Famous comedian Richard Ayodeji Makun, also known by his stage name AY  has spoken out about his feud with Bright Okpocha fondly called Basketmouth, a colleague.

MUST READ:  "Don't play with me professional liar"-Halima Abubakar reveals receipts of her affair with Apostle Suleman 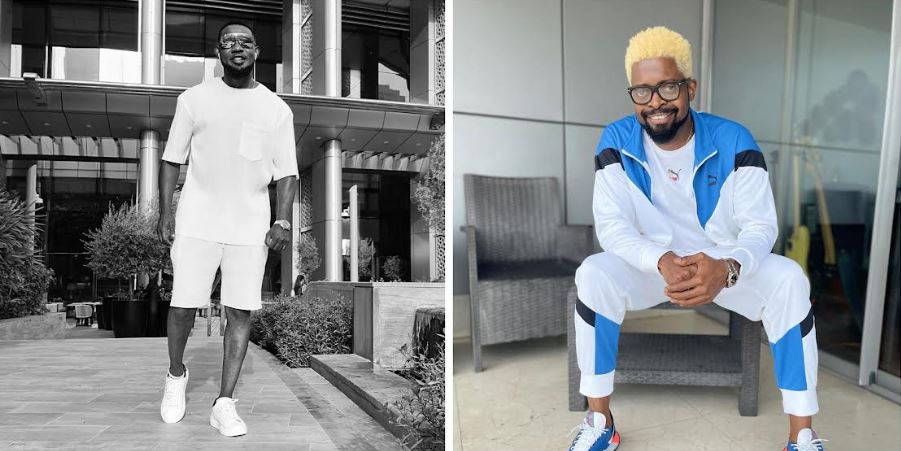 AY took to his comment section to reveal his discord with Basketmouth after an Instagram user inquired as to whether he is truly at odds with the comedian.

In response, AY stated that Basketmouth is struggling with his uncontrollable superiority complex and constant childishness, which has caused him to stay away from him.

“I don’t have issues with him. But people having unnecessary issues with you is the price you sometimes pay for being progressive. He has been battling with his uncontrollable superiority complex for the longest. So avoiding his incessant childishness only became necessary for my own sanity.” AY wrote.

In response to the cybersurfer who concluded that they (AY and Basketmouth) are not speaking, he stated:

“We only talk to those who want to talk to us. Does this make sense?” 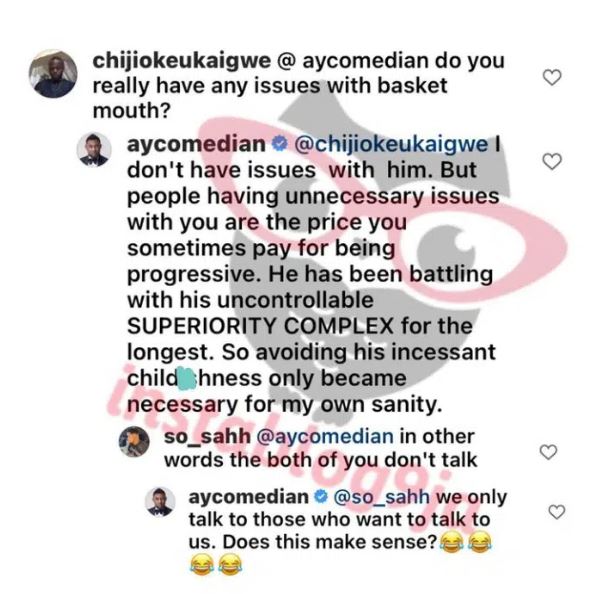 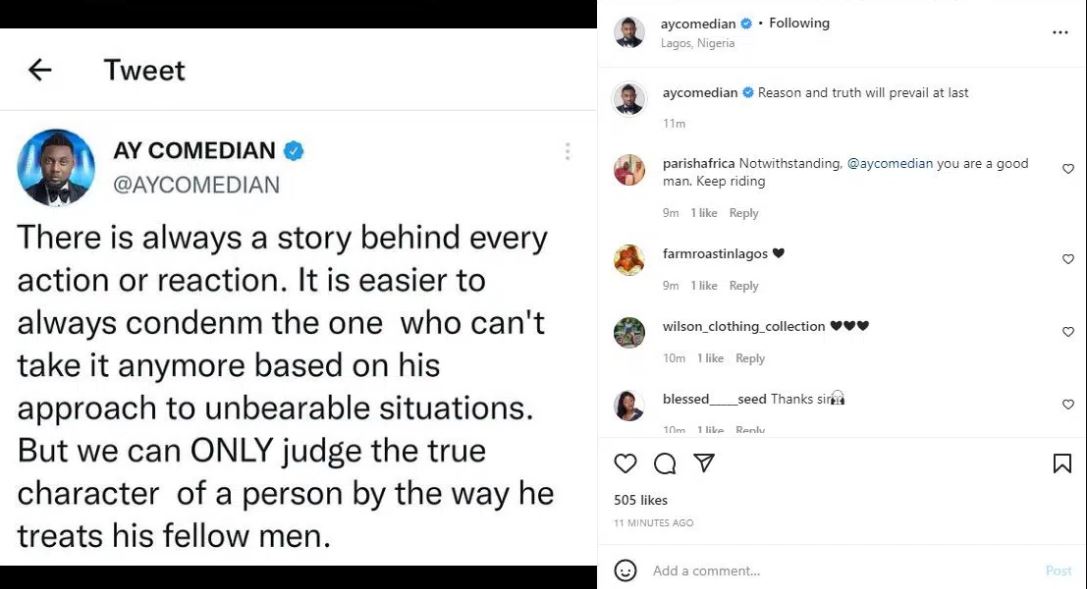