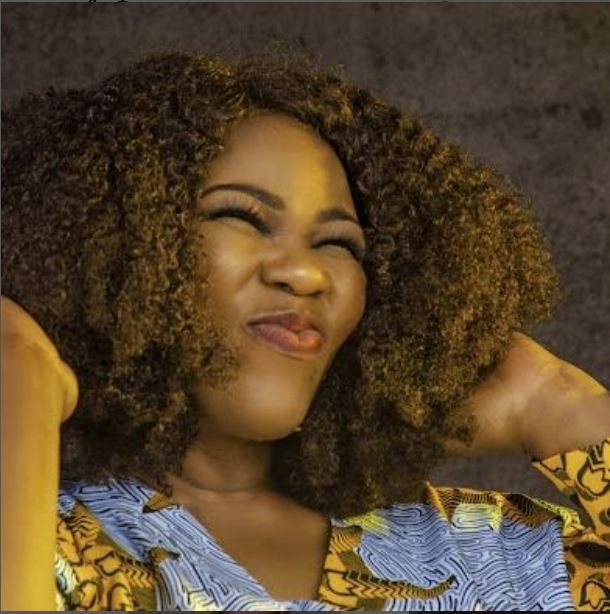 Ace Nollywood actress Ada Ameh has revealed in an Instagram post the struggles she has with mental disorders.

In a short video, Ada disclosed that there is an issue that is taking her life at the moment, which is mental issues but she will not die.

The actress also said she could not do a job that was given to her because of the mental challenge and she is been sued for not doing the job.

She added asking if people will understand that when she has mental issues? No, they will not understand Ada said.

MUST READ:  Ronaldo will not be part of Ten Hag's squad for PL game against Chelsea-Man Utd

Do me good. Because God is good, the ace Nollywood actress captioned the video.

Singer,TEMS Postponed Shows In Birmingham After Being Diagnosed With Reflux Laryngitis