Actor Yul Edochie has come hard on those criticising him for taking a second wife in a new Instagram video.

Nollywood actor Yul Edochie bash critics in a new video, the actor recently announced to the world that he has a second wife and a son from the marriage. His announcement at first came as a shock because nobody saw that coming. 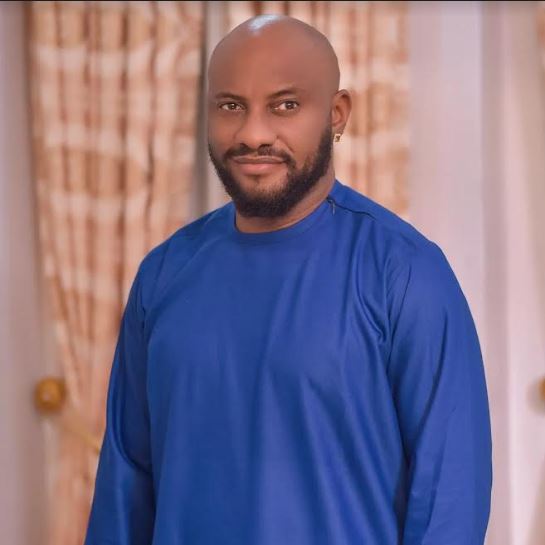 His millions of followers have been divided on the revelation, the majority has lambasted Yul for marrying a second Wife while others supported his action, saying polygamy is accepted in African culture. Those in support went further to applaud him for the courage to say he has a second wife.

In the twelve-minute and sixteen seconds video shared by Yul on his verified Instagram account, the actor told Nigerians to channel their energy on burning issues in the nation not on him marrying a second wife. Furthermore, Yul said he has the right to marry a hundred wives in a day and nobody has a right to question his action.

Channel your energy to issues facing Nigeria. Shame on you if you make my problem your problem. We all have our own problems so focus on them. I can wake up one morning and decide to marry 100 wives and I owe no one an explanation….” Yul Edochie said.

Three days ago in an Instagram post, Yul said, ‘It has gotten to the point where I will speak’ following mixed reactions to the revelation of his second wife and son.

MUST READ:  Comedian Funnybone Ties Knot With Angel:Stunning Photos and Video From The Ceremony

Though many expected Yul to reveal why he took a second wife when he next spoke, the actor spoke against expectations on Saturday.