"I just want to thank you for being my reason to look forward to the next day!"-Nadia Buari gushes over her cute daughter(photos)

Nadia Buari gushes over cute daughter, the gorgeous actress wrote: I just want to thank you for being my reason to look forward to the next day! I love You! on pictures she shared on Instagram. 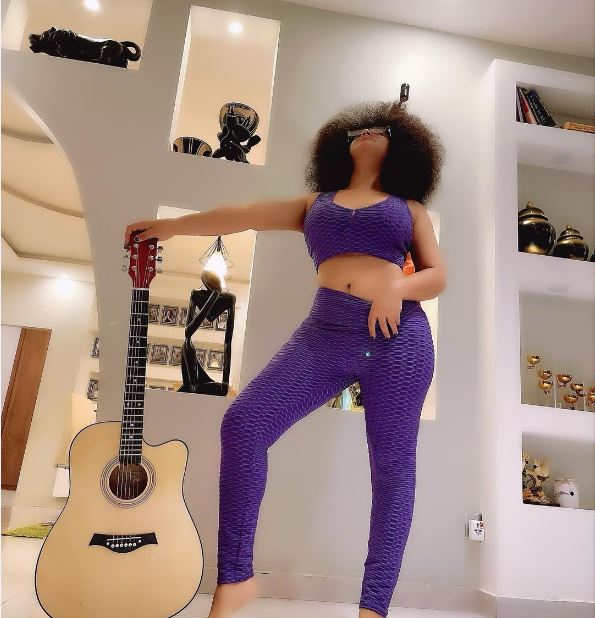 Nadia Buari with a guitar

Nadia Buari and her lovely daughter looked so charming and happy together. The photos have lit up Instagram attracting thousands of likes and hundreds of comments just a few minutes after it was shared, most use emojis to express how they felt about the alluring photos. 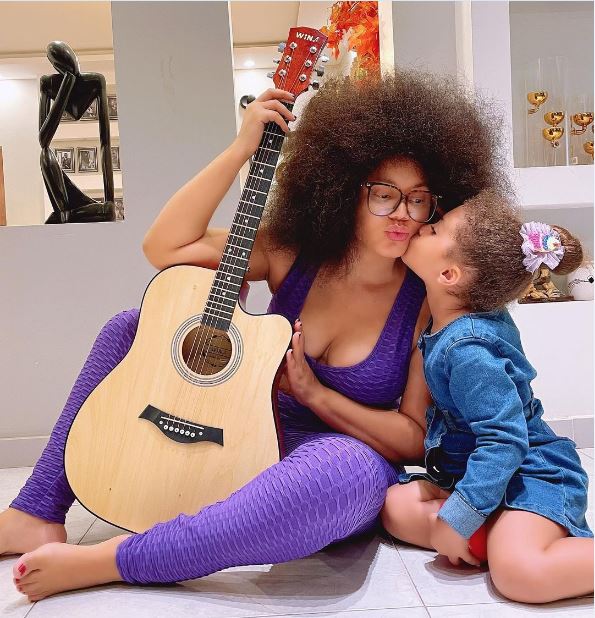 Nadia Buari and her daughter

Nadia Buari is a Ghanaian actress(born November 21, 1982). She received two nominations for Best Actress in a Leading Role at the Africa Movie Academy Awards in 2009.

Buari was born to a Lebanese father and a Ghanaian mother in Sekondi-Takoradi, Ghana. She went to Mfantsiman Girls’ Secondary School and then to the University of Ghana, where she earned a BFA in performing arts. She was a member of the theatre and dance clubs at the University of Ghana throughout her tenure there.

MUST READ:  Actress Ruth kadiri gives gratitude to the Lord as she marks birthday

In late 2005, Buari made his national television debut with the TV series Games People Play. Mummy’s Daughter was her first huge picture, and she followed it up with Beyonce: The President’s Daughter. Her role as “Beyonce” was a big turning point in her career.

Her film career began in 2005 when she was nominated for best actress for her role in the TV series Games People Play. She has appeared in almost 20 films. In 2013, she released The Diary of Imogene Brown, a film about her life.

See photos of Nadia Buari and her daughter…