I Want To Have A Child This Year - BBNaija Tacha

I Want To Have A Child This Year-BBNaija Tacha 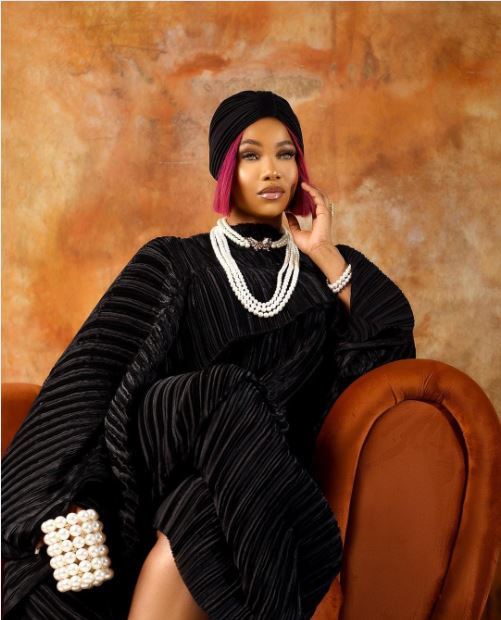 Tacha said this during a Blackbox Roundtable discussion with Ebuka Obi-Uchendu.

In his recent episode titled ‘The It Girls of BBNaija,’ Ebuka asked the ex-female housemates about marriage.

Tacha responded that she would love to marry if the opportunity arose.

She went on to say that regardless of her marital status, she would like to have a child this year.

“I want to have a child this year if I can,” Tacha told Ebuka.

Ebuka also questioned the ladies about the myth that BBNaija girls are unsuitable for marriage.

Tacha responded by saying she believes most BBNaija ladies, whom she describes as “powerful women,” intimidate men when they leave the house.

Tacha’s words: “So that narrative that BBNaija girls are not marriage material is wrong. Most men don’t come to us because they feel like there are so many people in your corner so don’t know how to approach you.

“These boys are intimidated. I think some men are threatened by powerful women but the men not coming through is their loss,”