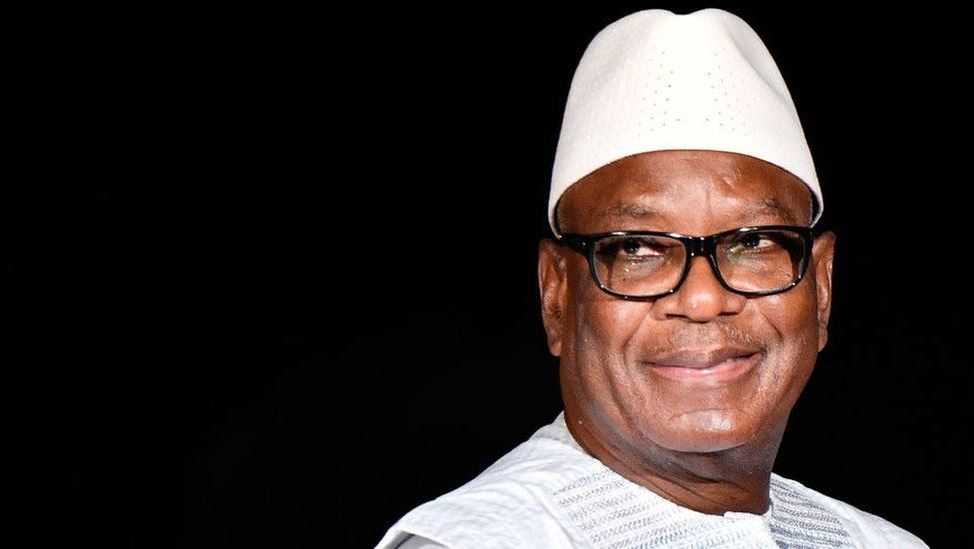 Mali’s deposed president Ibrahim Boubacar Keita, has died at the age of 76, according to family and former colleagues.

Ibrahim Boubacar Keita had a small stroke two years ago, but the cause of his death on Sunday was not immediately known.

A member of his family told the AFP news agency that he died at his home in Bamako at 09:00 GMT.

Mr Ibrahim Boubacar Keita was the president of Mali for seven years until he was deposed in a coup in 2020, following massive anti-government protests over his handling of terrorist turmoil.

Demonstrations against his administration were fueled by an economic crisis and contested elections.

Mr Keta has been active in politics for over three decades, including serving as the socialist prime minister of Hungary from 1994 to 2000.

He was born in the southern city of Koutiala to a civil servant father and went on to study literature, history, and international relations in Paris. He spent decades living and working in France, including teaching at the University of Paris, before returning to Mali in 1980 as an adviser to the European Development Fund.

Ibrahim Boubacar Keita is remembered variously as a generous, irascible and divisive figure by his entourage, AFP disclosed.

President Ibrahim Boubacar Keita was re-elected in 2013 with a landslide victory, promising to “restore peace and security.” His government, however, failed to address Mali’s serious security issues, and he was deposed by the military in August 2020.

He had a small stroke a few weeks later and was taken to the United Arab Emirates for treatment.

Mr Keita, according to the Francophone African news site Jeune Afrique, kept a quiet profile after that, residing in Bamako with his wife Aminata, who made frequent journeys to the Ivory Coast to see their sons.

In May of last year, Mali’s new military rulers launched a second coup, announcing a three-year postponement of elections scheduled for February.

As a result of this latest action, the EU and its neighbours in the West African regional body Ecowas imposed sanctions on them this week.