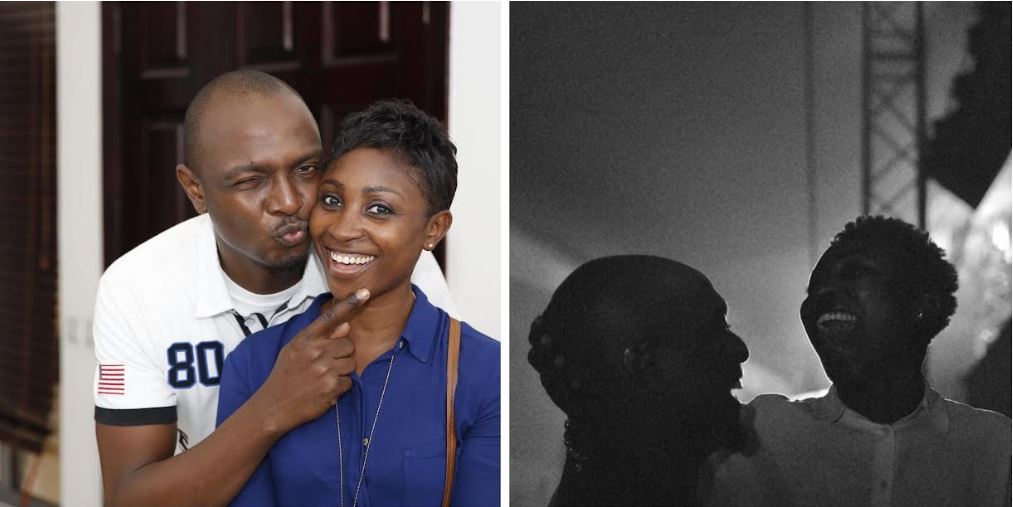 Nigerian radio and television on-air-personality, Ikponmwosa Osakioduwa was known to many as the Wildchild but since his marriage to Olohije, he has simply been known as IK.

IK and Olohije are marking their 14th-year wedding anniversary today. Taking to his verified Instagram page the radio and television on-air-personality shared photos of himself with his wife,Olohije 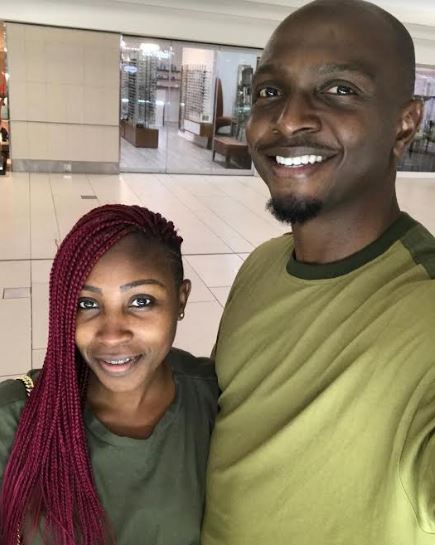 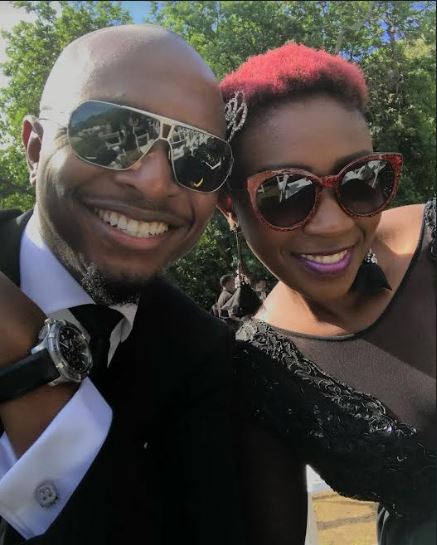 The couple glowed in the love-up photos.

On the celebration of their 14th-year wedding anniversary, IK penned a lengthy note to his wife. He requested that they should talk to each other, listen to each other, and learn about themselves everyday of who they are becoming.

IK also recall in the note when He first mentioned marriage to Olohije fourteen years ago, how they are going to be friends for the rest of their lives.

MUST READ:  Davido to give fan donations to orphanages

His note read:”So that’s how we’ve been married now for 14years? Wow! We are almost becoming a serious couple oh.

“I remember when I first mentioned marriage to you. I told you then that “I could see us being friends for the rest of our lives”.

“I’m really excited that 14years down, I still feel the same way. Nothing has changed (apart from the colour of your hair: every month).

“Also let’s take more pictures together. I realised we definitely don’t have enough. Let’s even go to studios to do photo shoots.

“I love you Weed.

Yul Edochie brought out the extraordinary act in me-Judy Austin