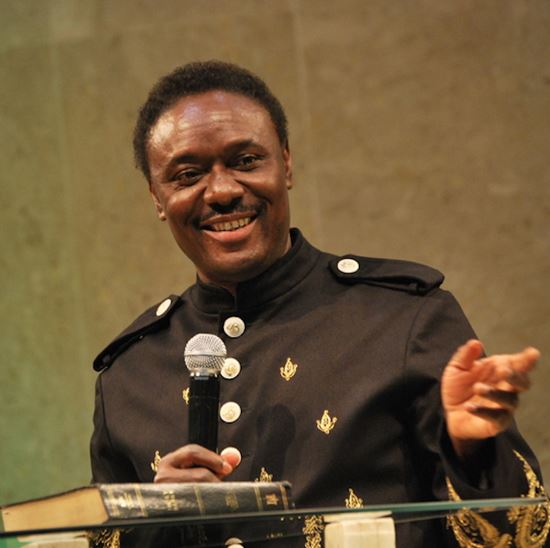 Chris Okotie, the senior pastor of the Household of God Church International Ministries, has stated that he is not interested in remarrying.

In an interview with BBC Pidgin, the 64-year-old cleric stated that he will not marry again because “Jesus has already told me that one has ended.”

Okotie disclosed that God called him to be celibate like Apostle Paul in the Bible but he did not understand until he grew older.

“I’m not getting married again because Jesus has already told me that one has ended. When I was saved, when I became born again, I was in university at the time. I did not understand the will of God for my life.

MUST READ:  The landing cost of petrol now at N232, while subsidy has increased to N5.58billion

“I called you like Paul. I tried to stop you at that time, but you didn’t listen. I want you to live a life of dedication to me and the work I called you for. So marriage is not on the menu again, never”, he said.

Recall that Okotie has been married twice with both marriages crashing.

MUST READ:  Mohammed Salah tells Jurgen Klopp to play him against Foxes

He first got married to Tina but separated in 2001. Again, he married Stephanie Henshaw in 2008, but the marriage ended in 2012.