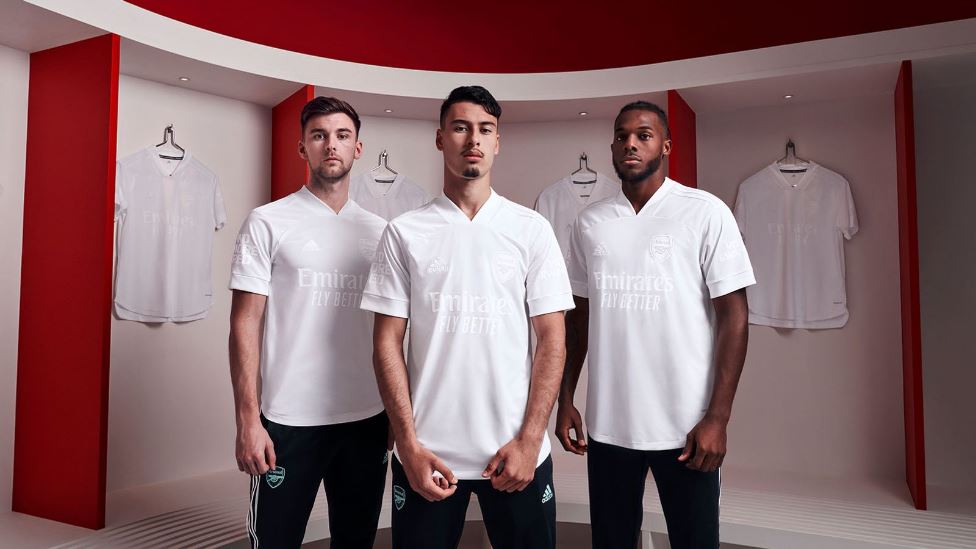 Arsenal will wear an all-white kit for the first time in an FA Cup match against Nottingham Forest on Sunday in order to raise awareness about knife vice and youth violence.

Arsenal has removed Red from shirt and will wear a special all-white outfit for the first time in Sunday’s FA Cup third-round clash with Nottingham Forest at the City Ground.

The kits will not be sold commercially and will only be given to people who are making a good change in their communities.

The partnership with Arsenal’s kit maker will build on Arsenal in the Community’s efforts to keep children safe by giving new funding for safe areas to play football and mentorship opportunities for local youth-led by creative talents such as Ian Wright and Idris Elba.

It comes following the announcement last week that London will see a record 30 teen knife violence fatalities in 2021.

“The idea that Arsenal will come out in an all-white kit and say ‘No More Red’ will hopefully make people think ‘Hang on, what’s going on here?’ – then look further and try to find out more,” Idris Elba, an actor, told Sky Sports.

“I hope it makes an impact that ripples into other football clubs and inspires other collaboration ideas, and investment in practical things to help young people, whether that’s football pitches or youth centres like the one I went to in Forest Gate where I played sport and where I actually fell in love with film.

“We need to give young people, especially teenagers, another option and an alternative to knife crime and gangs. It’s about what we can offer them as an option.”

The ten shirts worn by Arsenal’s outfield players in the cup tie will be donated to community-based organizations that aim to address the fundamental causes of knife crime and adolescent violence.

One such organization is the Don’t Stab Your Future campaign, which uses fashion to help those striving to keep youth out of trouble.

Elba, an Oscar winner, has used his celebrity fame to raise awareness about knives vice, and he believes the No More Red movement is a cause that immediately resonated with him. 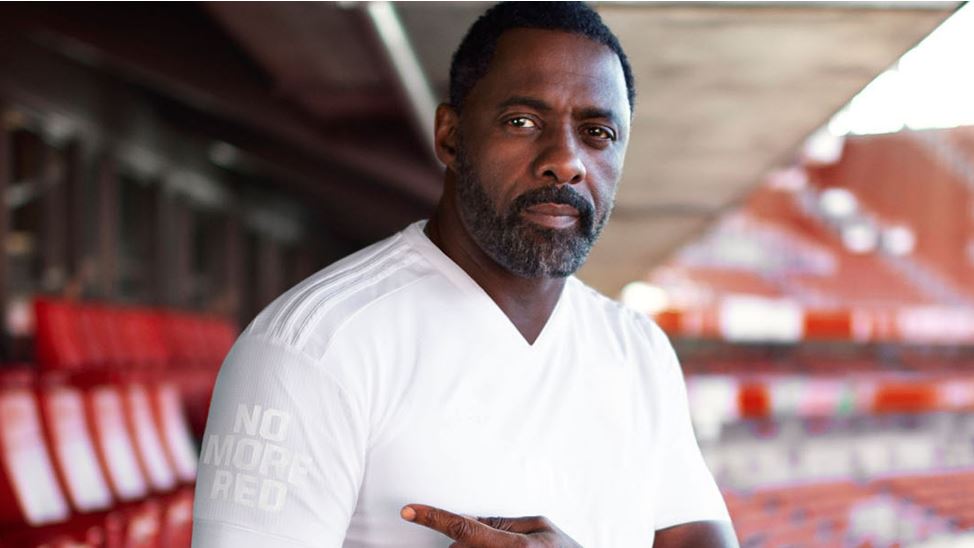 “The reasons why they [adidas and Arsenal] are doing this really resonated with me.

“I’ve got a big youth following and people always say to me: ‘Idris, you came from the same place I came from, how did you do it?’ And, it’s the same with the footballers.

“It takes a village because no man is an island,” Idris Elba went on. “That’s where partnerships that raise awareness and collaborations come in.

“Our biggest collaboration is with the fans. Every Saturday and Sunday hundreds of thousands of fans go, and millions of people get together to watch football.

“You really start your football journey as a teenager, and that’s the power of collaboration right there. That’s where Adidas, Arsenal, Ian Wright – who I was a fan of growing up – myself, Don’t Stab Your Future, everyone, we’re all here to amplify this message.

Arsenal Legend Ian Wright says; “Together we can make a difference”

“We can never accept the loss of life through youth violence as ‘normal’ in our city and it’s so important that we all work together to create a better environment for young people.

“By giving young people more places to play sport, more support, and access to individuals who can inspire them, together we can help make a difference to young people in London.”

Freddie Hudson Head of Arsenal in the Community added: “Keeping safe is just one part, No More Red also provides educational opportunities that help individuals make better, informed choices about their future. It also sends a wider message that by pursuing your talent and focusing on aspirations and positive influences, there are alternatives.”

For more on this Adidas and Arsenal collaboration initiative, please visit here