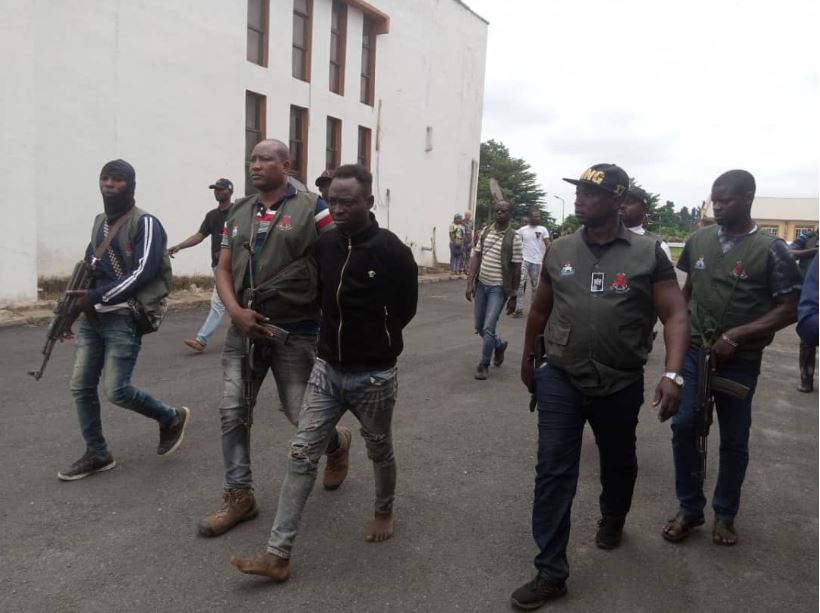 On Wednesday, Oko-Ilu was brought to court by the police before Chief Magistrate Olufemi Ayilara of the Osogbo Magistrate Court.

The suspected cultist was charged with nine counts of attempted murder, unlawfully killing two people, disturbing the public peace, cultism, and other offences.

He was charged with the deaths of Hassan Adedeji, Idowu (A.K.A Delta), and Inspector Gbenga Eke.

The charge sheet presented to the court by the Police Prosecutor, Inspector Elisha Olusegun, was not read in court because the Magistrate did not accept Oko-Ilu’s plea.

Ayilara, the Magistrate, remanded him in Ilesa prison and adjourned the case until October 7.

The Chief Magistrate also ordered that the duplicate case file be sent to the Department of Public Prosecution (DPP) for legal advice.

Oko-Ilu, who is accused of terrorizing the Ede community and its environment, was apprehended in his hideout in Osogbo in the early hours of Saturday.

He was apprehended in an operation carried out by the police in collaboration with members of the Oodua People’s Congress (OPC).

Rasheed, a welder by trade, was being pursued by security agents for allegedly causing the deaths of numerous people in the Ede community.