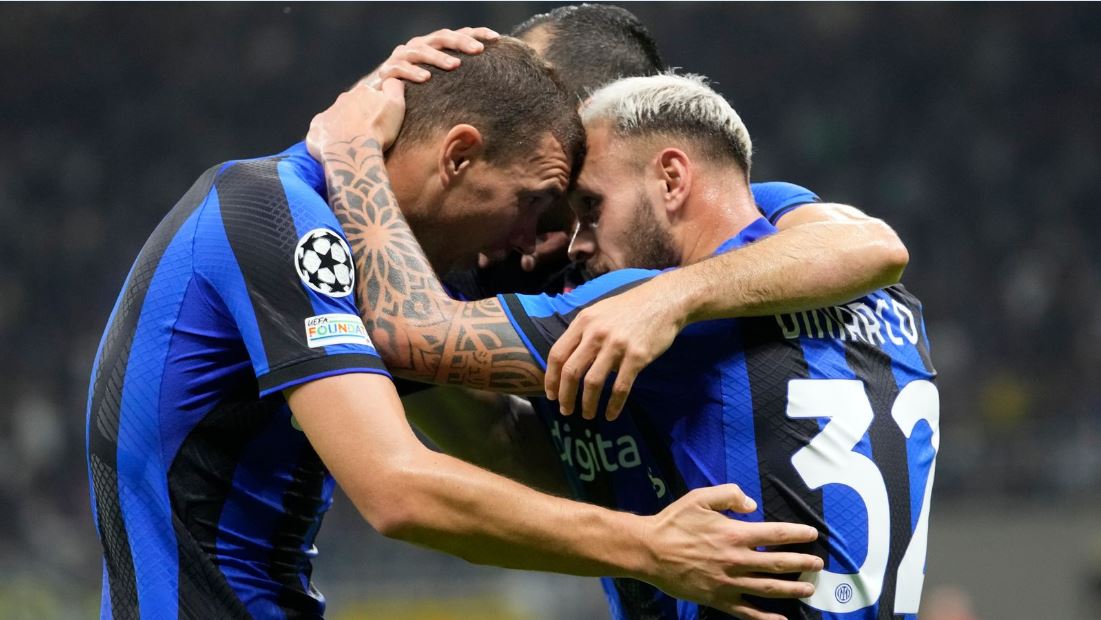 Barcelona was eliminated from the Uefa Champions League (UCL) on Wednesday before even playing a ball, as Inter Milan’s 4-0 victory over Plzen gave them only a spot in the Europa League.

Henrikh Mkhitaryan and Edin Dzeko, both former Premier League players, scored goals in the first half to put Inter on the board at the San Siro, and Dzeko, also a former Man City player, scored again in the second. Late in the game, Romelu Lukaku sealed the victory, limiting Barcelona to third place in Group C.

Barcelona has gone 17 straight seasons without missing the knockout stages of the Champions League before exiting at the group stage this year. On Wednesday, Barcelona hosts Bayern at the Nou Camp.

Early Inter opportunities came from a bustling opening, but they were foiled by Plzen goalkeeper Jindrich Stanek, who made two outstanding saves in the 25th and 10th minutes to give the hosts the lead.

In the 66th minute, Dzeko added to his score by sweeping in Lautaro Martinez’s pass inside the box. Plzen, which is winless in this year’s league, provided little offensive danger.

After receiving a brilliantly timed through ball from Joaquin Correa, Lukaku scored to seal the thrashing and signal his long-awaited comeback from injury.

Barcelona was beaten 3-1 by Real Madrid in the first El Clasico of the 2022/23 La Liga season and thus sits second behind the reigning Spanish champions, Real.