IPOB: Agitation Is Because Of Leadership Failure-Peter Obi

IPOB: Agitation Is Because Of Leadership Failure-Peter Obi 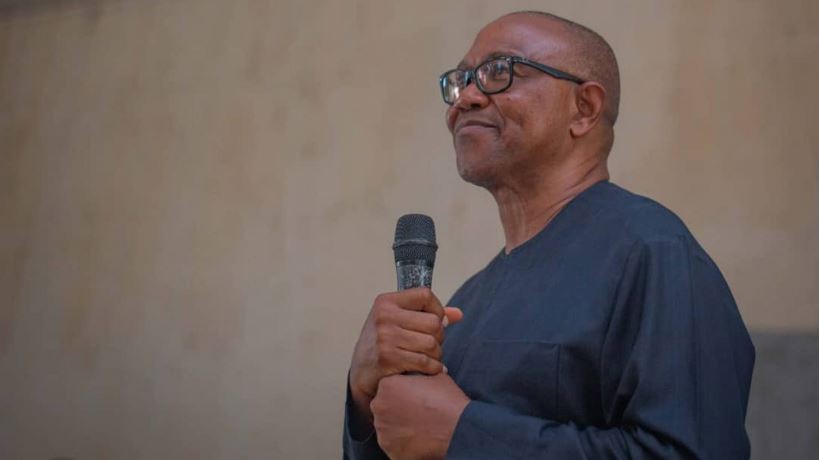 Labour Party presidential candidate for the 2023 election, Peter Obi has opined that agitation in the country is a result of the failure of leadership over the years.

Obi made this assertion when speaking on Arise TV’s morning show on Wednesday, the presidential hopeful said he had observed how issues of agitations were handled in other countries.

According to him, the agitation was sparked by the country’s poor leadership, which he claims has long been a problem in Nigeria.

To clarify his reported support for the Indigenous People of Biafra, or IPOB, the former Anambra State governor stated that he had never been involved in any agitation.

He said, “I have never been in any agitation. I had said that the agitation is because of leadership failure over the years. I will engage them in dialogue if elected into power”.

OPEC Secretary-General,Barkindo Has Passed Away