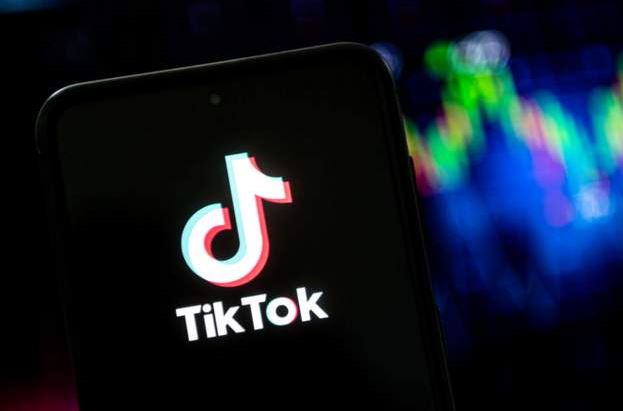 An Islamic Court in the northern Nigerian state of Kano has ordered the investigation of ten singers popular on the TikTok social media platform for allegedly corrupting public morality.

Baba Jibo Ibrahim, a Kano state judiciary spokesperson, told the BBC that the order to investigate the singers came after a complaint by a group of lawyers accusing them of using obscene language in their songs.

According to the authorities, if police investigations turn up enough evidence, the musicians will be prosecuted.

The singers, who are popular among young people in northern Nigeria, particularly on TikTok, have not yet publicly responded to the allegations.

Some of them are also actors in Kannywood, the thriving Hausa-language film industry.

MUST READ:  GameStop has a new CEO and CFO

Kano is one of a dozen northern Nigerian states where Sharia, or Islamic law, coexists with the country’s secular laws.

Several artists have been imprisoned in the region in the past for promoting what the authorities called “immorality.”