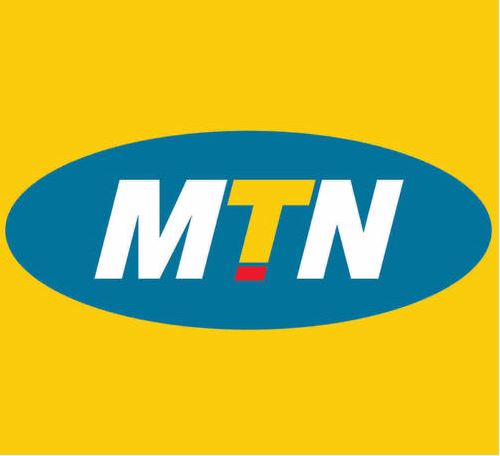 The Abuja Division of the Federal High Court has ordered MTN Nigeria to pay an Abuja-based musician, Liberty Williams, for copyright infringement.

Williams filed the FHC/ABJ/CS/2017 lawsuit against MTN, its CEO, Ferdi Moolman, Nowhere to Run Entertainment Ltd and Emmanuel Abanah in 2017.

Williams, also known as “Pupayannis,” had requested that the court award him N200 million in general damages and N100 million in aggravated and punitive damages through his lawyers at Remedium Law Partners (formerly Felix Igelige and Associate Law Partners).

MTN was accused by the plaintiff of selling a song he wrote in July 2013 as a ring tone.

He had asked the court to rule that MTN’s sale of the song without his permission violated his copyright.

The plaintiff claimed that MTN, in collaboration with No Where to Run Entertainment Company, used his song “Love is Everything” as a ring tone and caller tune without his permission.

According to the plaintiff’s statement of claim, he wrote, composed, and financed the song’s production in July 2013, three months before entering into an agreement with No Where to Run Entertainment Ltd.

He claimed that he never surrendered the master tape or the song’s rights to the entertainment company or its chief executive.

The plaintiff requested that the court award him N200 million in general damages and N100 million in aggravated and punitive damages.

The presiding judge, Justice Mary Ojukwu, asked the telecommunications company to pay the musician N20,000,000 and also render an account of profit for the illegal use of the song for three years in her ruling on Thursday.