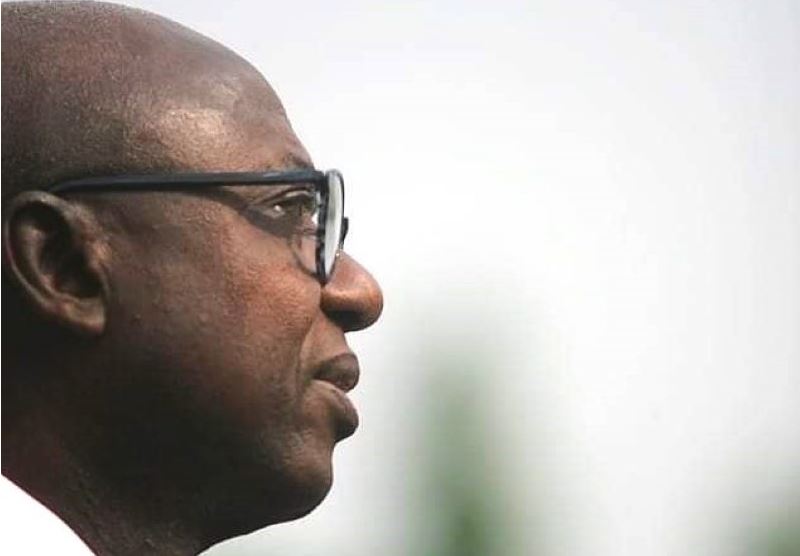 The 66-year-old died at the Ekiti State Teaching Hospital in the capital, Ado-Ekiti.

Afuye was rushed to the hospital in the early hours of Wednesday, enomaomoruyi news learned.