Just In:Nigerian Army Base In Borno Presently Under Attack By Boko Haram Terrorists

The attack is presently at the Forward Operational Base  in Molai, Borno State 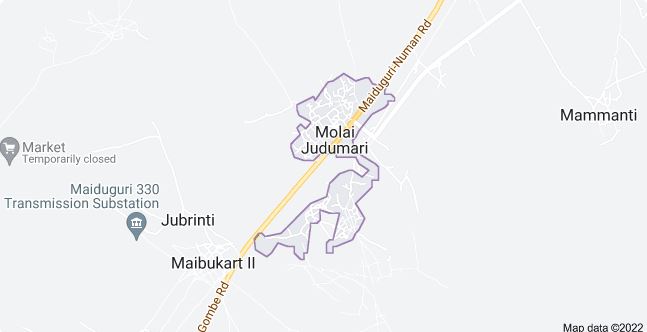 Molai is 7km away from Maiduguri

According to SaharaReporters, the insurgents stormed the town after iftar, the meal eaten by Muslims after sunset during Ramadan, firing sporadically as residents fled into the forest for safety.
According to sources, the terrorists who arrived in ten gun trucks are presently engaging the community’s army formation.

The Nigerian military has repeatedly claimed that the insurgency has been largely defeated, and any losses are frequently exaggerated.

Soldiers have been targeted by insurgents in recent months, who have killed them.

Hundreds of soldiers and officers are said to have been killed since January 2022.

This is a developing story, more information will follow.