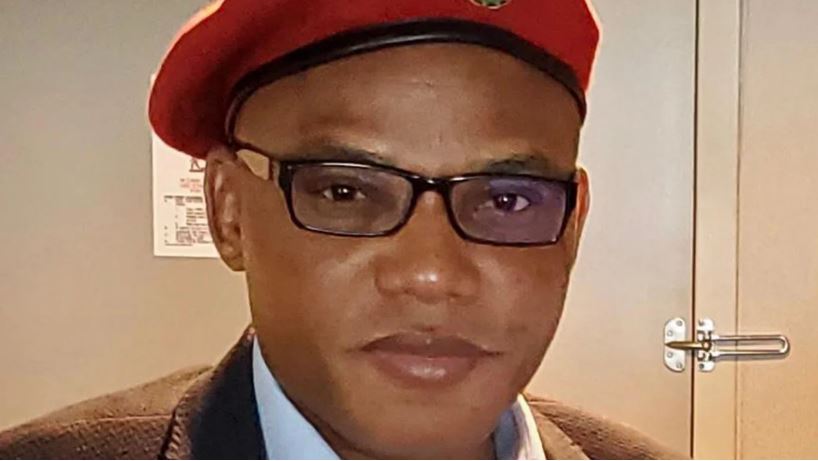 Nnamdi Kanu, the self-admitted head of IPOB, a banned organization, boycotted Monday’s hearing before a Federal High Court in Abuja in protest over the Federal Government’s disobedience to a Court of Appeal ruling that ordered his release from jail.

Justice Binta Nyako was informed of the unwillingness to respect the High Court by Mr. Mohammed Abubakar, attorney for the Federal Government.

He told the court that all attempt to get him to change his mind was met with rejection.

According to reports, Kanu kept his ground and refused to show up in court until the Court of Appeal’s October 13 judgment was honored and obeyed by freeing him from the Department of the State Service, or DSS, in Abuja.