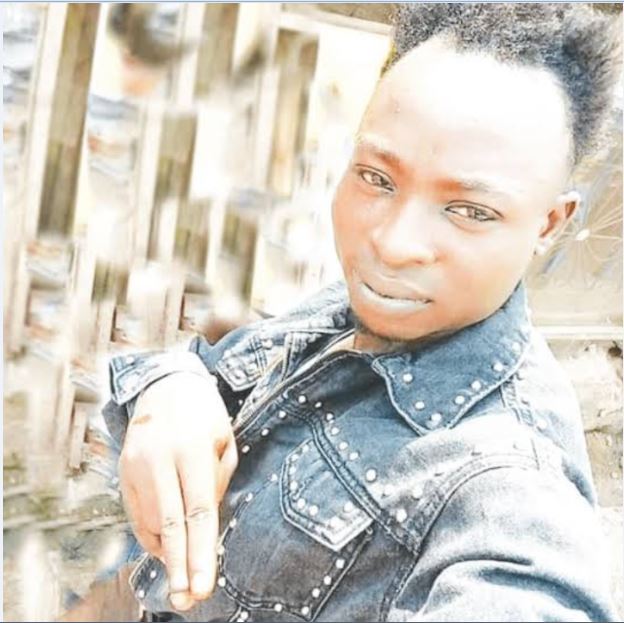 Oko-Ilu who has been torn on the flesh of residents in Ede and allegedly killed many people was apprehended by men from the State police command’s anti-cultism unit.

MUST READ:  "I Was Trying To Save Enough Naira To Shop For Him"-Queen Mercy Reveals What She Wanted To Do For WhiteMoney Before Being Evicted

He was nabbed around 4 a.m. in his hideout in the state capital and is currently being held by police.

Rasheed, a welder by trade, is being pursued by security agents for allegedly causing the deaths of numerous people in the Ede community.

Oko-Ilu was accused of being involved in the deaths of Hassan Adedeji, a Higher National Diploma graduate of Banking and Finance from Federal Polytechnic, Ede, who was awaiting his call-up letter, and a motorcycle rider whose identity was not revealed.

As a result, the Osun State Police Command declared him wanted, threatening anyone who harboured him with a prosecution.

Rasheed was wanted in connection with murder, arson, ritual killing, and armed robbery, according to a statement issued by the Police Public Relations Officer for Osun Command in March.

The statement further read, “suspect has been causing menace in Ede and the entire Osun state. Anybody by harbour the suspect will be treated by the police as accomplice to the crimes. Anybody having useful information to his whereabouts will be handsomely rewarded.”

MUST READ:  Lady alighted from Uber jump off into Lagos Lagoon after chatting with fiancé
Related Topics:crimefeatured
Up Next