Just In:Tanko Muhammad Is Set To Resign As Chief Justice Of Nigeria

Tanko Muhammad Is Set To Resign As Chief Justice Of Nigeria 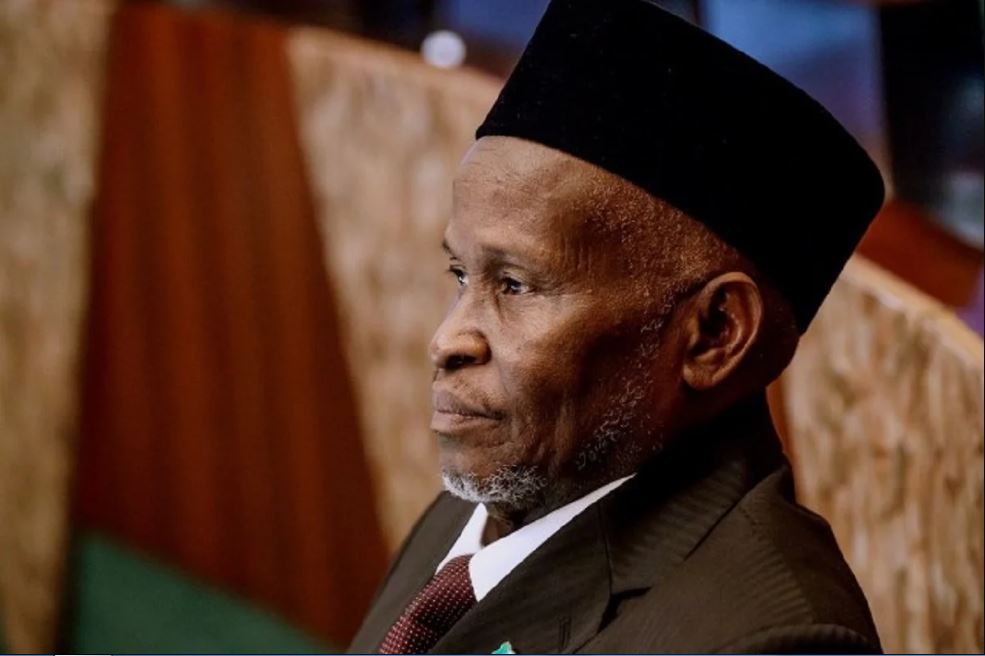 Chief Justice Of Nigeria, Ibrahim Tanko Muhammad is set to step down from his position.

The reasons for his resignation are still unknown, but there were reports that a letter recently leaked in which Supreme Court justices expressed their concerns about their budgetary allocations, which had not been increased in the previous four years.

The justices raised several issues in their letter, including the failure to replace dilapidated vehicles, accommodation issues, poor healthcare services at the Supreme Court clinic, and a lack of electricity.

MUST READ:  Arteta-fight for a top-four spot will be a rollercoaster right until the end

Due to a lack of diesel, the justices called Mr Tanko’s attention to an internal memo served by the Chief Registrar, which informed judges that electricity would be supplied to the court between the hours of 8:00 a.m. and 4:00 p.m. daily.

Other issues included the failure to sign amended Court Rules, the abrupt cessation of foreign workshops and training for justices on a yearly basis, and the lack of qualified legal assistants.

MUST READ:  Onyii Alexx Shares Disturbing Video Of NDLEA Operatives Jumping Through The Fence Into Her Home

As a result, the judges questioned Mr Tanko’s sense of responsibility, fearing a possible shutdown of the judiciary as a result of the raised concerns.

Muhammad has been a Justice of the Nigerian Supreme Court since 2005 and was appointed Chief Justice of Nigeria in 2019.

He previously served as a Justice of the Nigerian Court of Appeal.