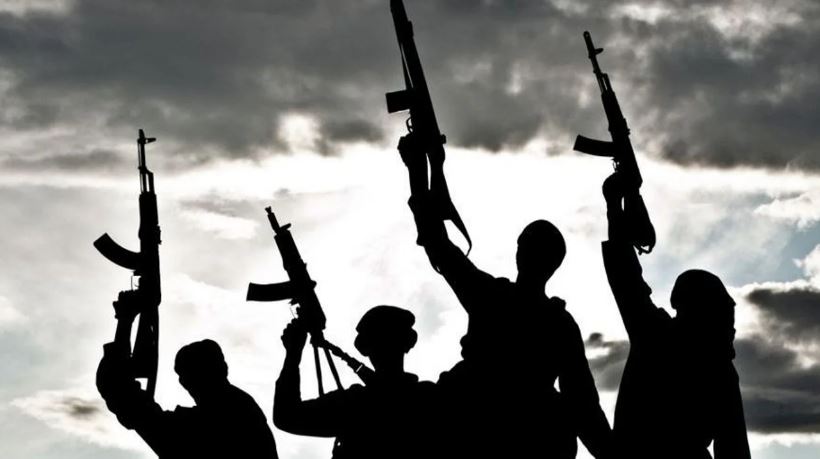 Three police officers of the Enugu State command have been shot dead by unknown gunmen at Agbani, headquarters of Nkanu West Local Government of the state.

According to DailyPost, the incident happened early on Saturday morning at a junction close to the Agbani Divisional Police station.

When the attackers spotted the police officers, who were on stop-and-search duty, they opened fire right away, killing the three security personnel.

A former state commissioner and the chairman of the Oji-River Local Government, Chief Gabriel Onuzulike, and his elder brother were shot and killed by gunmen in their Nkpokolo-Achi homeland less than 24 hours prior to the attack.

A joint Police/Army unit was able to intercept and neutralize two attackers after receiving a distress call about the incident, according to the State police headquarters.

Daniel Ndukwe, a spokesman for the state police, revealed this.

He claimed that in addition to the deceased victims’ Toyota Land Cruiser Jeep, a Toyota Camry automobile, a Jeep RAV4, and an AK-47 gun with two magazines full of ammunition, the crew also found a Toyota RAV4 and a Toyota Camry car.

Part of his statement read: “Pending the receipt of a detailed report, kindly be informed that preliminary report reveals that two (2) of the assailants, said to have infiltrated into Oji-River from neighbouring Anambra State community, in the evening hours of 18/11/2022, that attacked and murdered one Gabriel Onuzulike (identified as former Chairman of Oji-River LGA and Commissioner in Enugu State Government) and his brother at Nkpokolo-Achi in Oji-River LGA, were neutralized by a Joint Police/Army Team, who swiftly responded to a distress call on the incident and intercepted the hoodlums at Inyi community of the same LGA, as they were escaping into Anambra State.”

Meanwhile, the chase for the assailants, many of whom escaped into a nearby forest is ongoing, he added.