Justin Bieber has postponed his Justice World Tour after contracting coronavirus shortly after starting the tour. 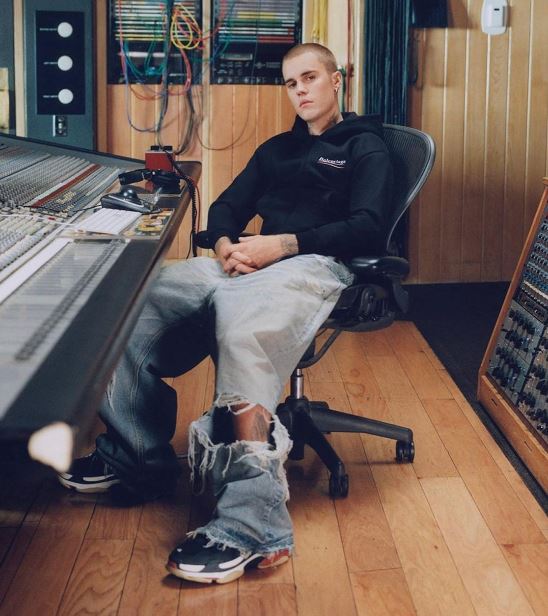 Justin Bieber has tested positive to COVID-19 and has postponed one of his shows following the recent start of his Justice World Tour.

A representative for Justin Bieber confirmed to various sites, including Billboard, on Sunday, Feb. 20, two days after the concert series began, that the pop diva had tested positive for the coronavirus.

The “Love Yourself” singer’s team had a day earlier issued a statement on Instagram disclosing that his Las Vegas concert has been postponed due to “positive COVID results within the Justice tour family.” The show—which was originally scheduled for Feb. 20—has been pushed back to Jun. 28.

“Justin is of course hugely disappointed,” the statement continued, “but the health and safety of his crew and fans is always his number one priority.”

During his year-long globe tour, the 27-year-old singer will perform in a number of locations across North and South America, Europe, and Australia.

On February 18, Bieber began his tour in San Diego, California. It’s the singer’s first tour in five years, following the conclusion of his Purpose World Tour in early 2017. A source informed E! News at the time that the singer was “burned out” from travelling.

Justin Bieber team’s latest statement concluded, “The tour launch in San Diego was a massive success, and Justin is excited to bring this spectacular show to his Las Vegas fans as soon as possible.” It also confirmed that tickets for the original show will be honoured and that refunds are available.

Last night was an absolute dream to @justinbieber and the whole team,” the post’s caption read. “In these unprecedented times, we have to go through the motions and ensure that the safety of our crew is at the utmost importance. With this being said, Sunday, February 20 #JusticeTourLasVegas is being rescheduled to Tuesday, June 28th.”

MUST READ:  Man Utd tried to force me out, I felt betrayed and has no respect for Ten Hag - Ronaldo

Fans who did get to see Bieber’s comeback to the stage in San Diego, on the other hand, were blown away.

“The show was incredible; there was so much energy and excitement for it being his first tour in a long time.” He appeared to be having a wonderful time and taking in a positive energy that the supporters were emitting. A fan disclosed.