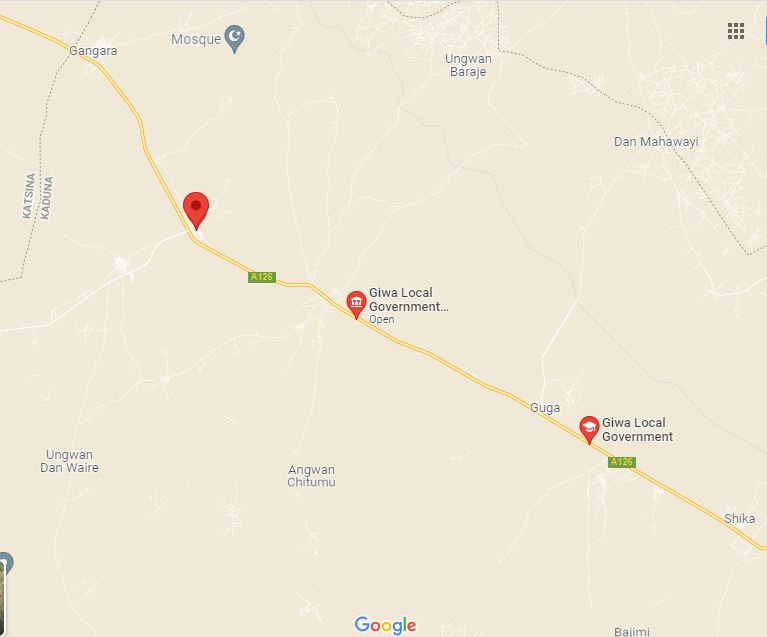 Kaduna terrorist attack death toll climbs to 40 as two more bodies were found in the forest by security personnel.

Samuel Aruwan, the Kaduna state commissioner for Internal Security and Home Affairs, made the announcement on Monday.

On Sunday, Aruwan revealed that 38 people were killed in Saturday’s Kaduna terrorist attacks on the villages of Kauran Fawa, Marke, and Riheya in the Giwa LGA’s Idasu region.

MUST READ:  UNICEF:Over 11500 Schools Shut In Nigeria Since 2020 Because Of Insecurity

In a statement released on Monday, the commissioner provided an update on the event, stating that security forces conducting search operations discovered two more dead.

“Security services conducting search operations in Giwa LGA have reported the finding of two additional bodies to the Kaduna State Government following the weekend’s attack in certain villages in the region,” Aruwan added. It will be recalled that armed bandits raided Kauran Fawa, Marke, and Riheya villages in Idasu, Giwa LGA, killing 38 persons as of Sunday.

“With the discovery of two more victims, the dead toll from the attack now stands at 40.

The Northern part of Nigeria has been experiencing violent attacks from bandits and terrorist groups which has led to loss of lives and properties.Monday’s Kaduna terrorist attack is one of so many violent attack that has perpetrated by terrorist in the state.