Keyboardist For Patoranking Dies In Portugal After Performing At Afro Nation

Keyboardist For Patoranking Dies In Portugal After Performing At Afro Nation 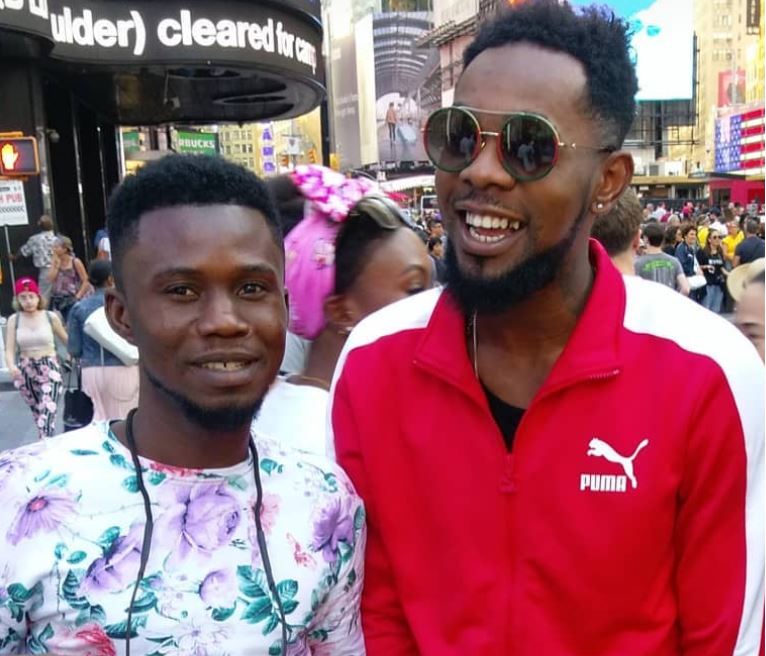 Bright, the keyboardist for Patoranking, died in Portugal following an Afro Nation performance.

The keyboardist died on Monday, following a performance outside of Nigeria.

From July 1 to 3, the event was held at the Praia da Rocha beach in Portimão , Algarve.

Enomaomoruyi learned of Bright’s passing away on Wednesday, he was in his thirties and married.

MUST READ:  "I promised myself to remain a virgin till marriage"-Ashmusy states reason for keeping her virginity

According to a source, he joined Patoranking’s band several years ago and has travelled with him both within and outside the country.

“We heard that he vomited blood before he died, though this is still unconfirmed. We were also told that an autopsy will be carried out.

“Persons who knew him are in a mourning mood, he was a very talented instrumentalist. It’s sad news.”

The source shared screenshots of friends’ WhatsApp statuses in which they posted Bright’s photos with solemn captions.