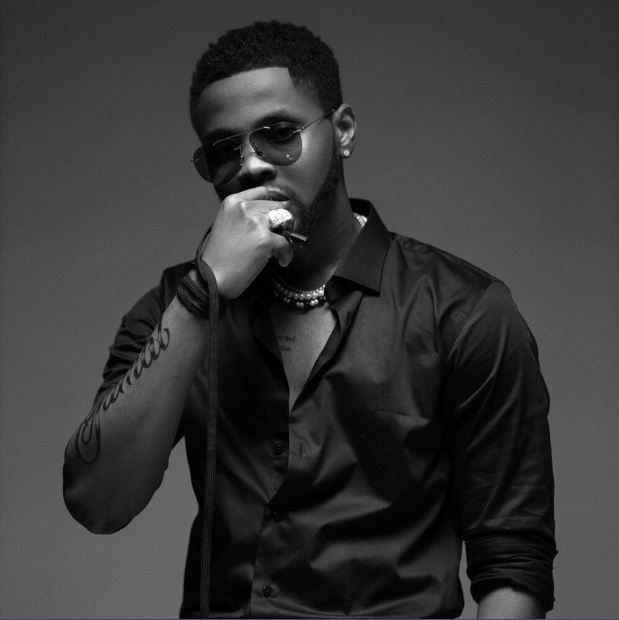 The hit track, ‘BUGA’ was released in May 2022, and was listed as the number one song in this year’s google search by Nigerians.

MUST READ:  Living while we are young-Dorathy Bachor wrote on instagram photos and video

Celebrating this new feat achieved in a tweet on Twitter, the singer-songwriter acknowledged his followers for their constant support and attributed his success to God’s grace.

Daniel wrote: “Celebrate your success, no matter the matter. It attracts more than 100 million views in five months. Thank you l am grateful, this is my first 100 million views on content on YouTube and many more to come by HIS GRACE, BUGA.”

The 29-year-old had earlier explained that ‘Buga’ means to ‘Show Off’ and to honor oneself’s hard effort, accomplishment, and devotion.

In Nigeria, the country with the most people in Africa, Buga is perhaps one of the 2022 most popular songs right now. It also currently sits atop Apple Music’s Top 100 Chart in Nigeria.

MUST READ:  BBNaija Reunion:Emmanuel State Reason Backing Off From Liquorose

Tekno and other distinguished Nigerian vocalists were featured in the song.

Related Topics:featurednaija celebrities news
Up Next