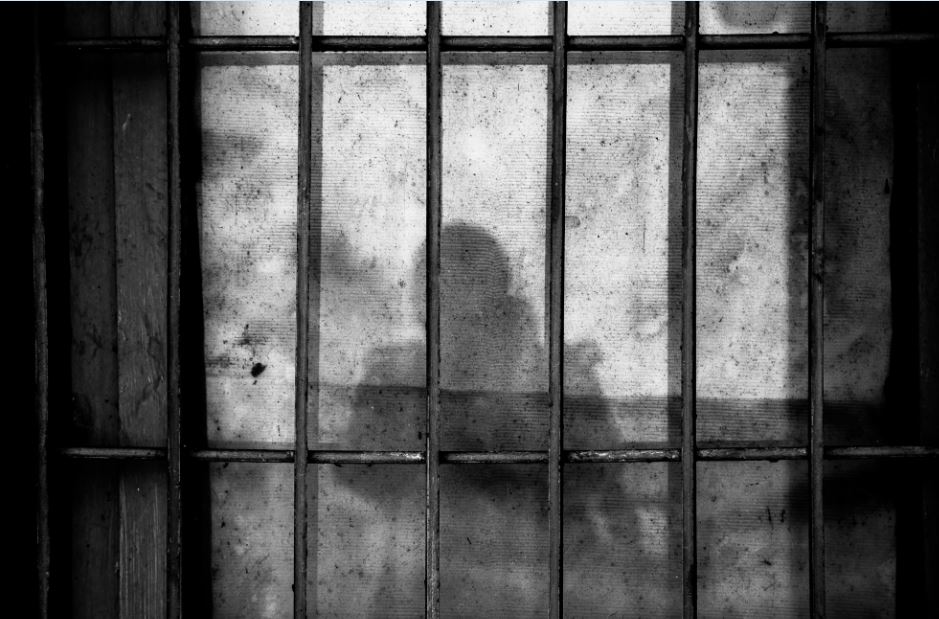 Kosore Prison: Nigerian inmates were killed in a jailbreak attempt that happened in Kosere prison in Nigeria’s south-western Osun State.

Kosore prison: After an attempted jailbreak in Kosere prison in Nigeria’s south-western Osun State, at least two convicts were shot dead and two more are being treated.

According to a representative for the facilities, now called as the Nigeria Correctional Centre, some convicts had harmed a warder and were going to force their way out when security guards intervened.

He said that four convicts were shot and that those who attempted to flee were apprehended.

The ugly incident occurred on Tuesday.

MUST READ:  Dozens of terrorists dead as Boko Haram and ISWAP battle in Lake Chad

The injured jail warder is receiving treatment and is expected to recover.

More than a dozen jailbreaks have occurred in Nigeria in the previous two years, with hundreds of inmates escaping.

In some of the cases, security personnel were also slain.