Paris Saint-Germain (PSG) forward signs a new contract with Ligue 1 champions but LaLiga is set to file a complaint.

Kylian Mbappe will become the world’s highest-paid footballer after extending his stay with PSG until 2025 in a deal worth nearly £1 million per week. Mbappe was reportedly close to joining Real Madrid on a free transfer this summer; LaLiga will file a complaint against PSG over ‘the scandalous’ deal. 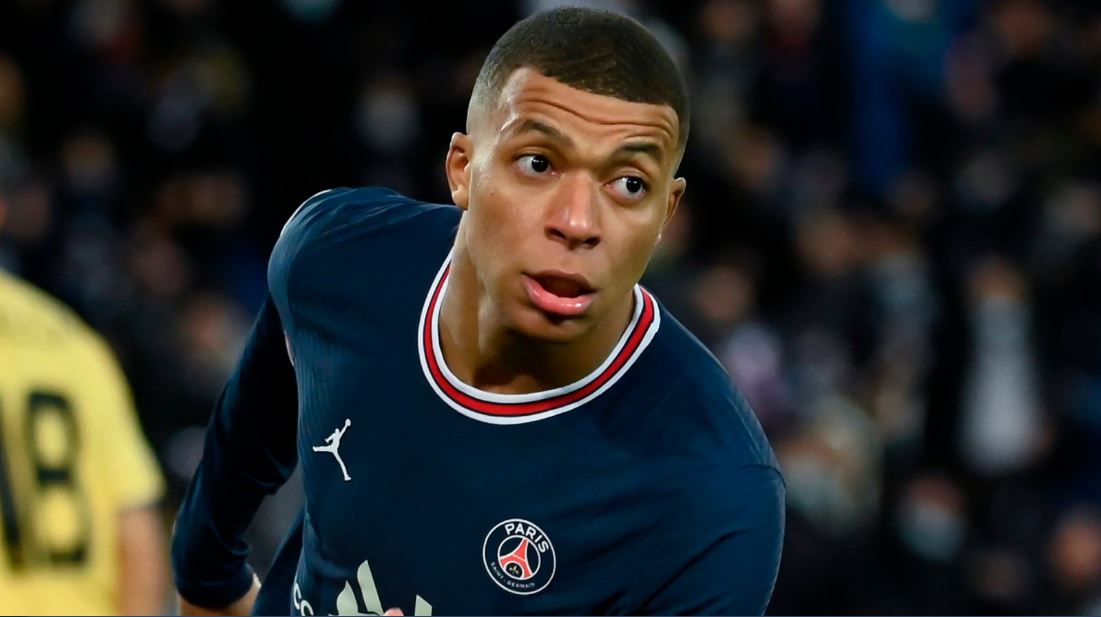 Kylian Mbappe has extended his stay with Paris Saint-Germain until 2025, but LaLiga has said it will file a complaint about the deal after he did not join Real Madrid.

Mbappe extends stay with PSG for three years, a move that surprises football pundits. The 23-year old was widely expected to leave the Ligue 1 champions for Real Madrid at the end of the season when his current contract expires on June 30.

Real, who were willing to pay €230 million to sign the forward on Deadline Day last summer, we’re willing to pay Mbappe a signing-on fee of £110 million and wages of £20 million per year after tax. Their total investment would have been approximately £300 million.

Mbappe was introduced on the pitch before PSG’s Ligue 1 match against Metz, in which he scored a hat-trick, and said: “I would like to announce that I have chosen to extend my contract at Paris Saint-Germain, and of course I am delighted.

“I am convinced that here I can continue to grow at a club that provides everything necessary to perform at the highest level. I am also delighted to continue to play in France, the country where I was born, where I have grown up and where I have made my name.”

Spanish football authorities reacted angrily to Mbappe’s decision, with LaLiga stating that it will file a complaint with UEFA, French tax authorities, and the European Union over PSG’s “non-compliance with UEFA’s financial fair play.”

On Saturday night, LaLiga issued the following statement: “This type of agreement attacks the economic sustainability of European football, putting at risk hundreds of thousands of jobs and sporting integrity risk – not only in European competitions but also in domestic leagues.

“It is scandalous a club like PSG, which last season reported losses of more than €220m, after accumulating losses of more than €700m in prior seasons (while reporting sponsorship income at a doubtful valuation) with a cost of sports staff around €650m for this 2021-22 season, can face an agreement of these characteristics while those clubs that could accept the arrival of the player without seeing their wage bill compromised, are left without being able to sign him.

“For all of the above, LaLiga is going to file a complaint against PSG before UEFA, administrative and tax authorities in France and before the competent bodies of the European Union, to continue defending the economic ecosystem of European football and its sustainability.”

The statement concluded the behaviour of PSG president Nasser Al-Khelaifi and his club “endangers European football on the same level as the European Super League”.

PSG chairman and CEO Al-Khelaifi said: “Kylian’s commitment to PSG represents an amazing milestone in the history of our club, and a wonderful moment for our fans around the world.

“Since the day Kylian joined our family, he has achieved greatness beyond his years on every single stage. In committing to PSG, he will be the foundation of our club’s future both on and off the field.

“I am incredibly proud and very happy – for Kylian, for our fans, and our entire PSG family worldwide – that we will continue our wonderful journey together. For our fans and our club, the greatest chapters of our future lie ahead.”