Legislator for Mushin Constituency II in the Lagos State House of Assembly, Hon. Sobur Olayiwola Olawale has passed away. Olawale is a politician who goes by the name Omititi. 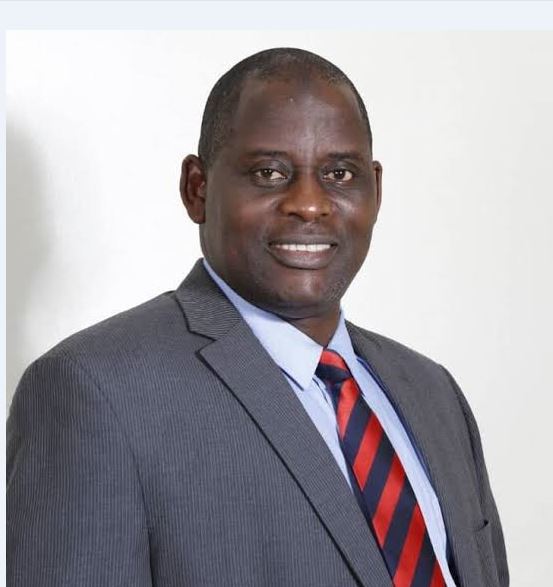 Olawale, also known as Omititi in the political world, was one of the politicians who were in Jos, the capital of Plateau State, for the launch of Asiwaju Bola Ahmed Tinubu’s presidential campaign (APC).

During the time of this report, the circumstances surrounding his death were hazy, but a source claimed that the man died shortly after slumping at the protest.

MUST READ:  Ekiti Decides 2022:Woman Cries At Polling Unit For Not Being Paid After Voting For APC Candidate

Another source claimed that after collapsing at the airport, all attempts to revive him proved unsuccessful.

As of the time of filing this report, the assembly has not yet released a statement.

Nevertheless, an APC official who wished to remain anonymous told Daily Trust that Olawale was still with him over the weekend.

“We met at the residence of Senator Ganiyu Olanrewaju Solomon (GOS) on Sunday and exchanged pleasantries. He was looking very healthy. Without preempting the circumstance, this could be high blood pressure. Whatever could have led to his death, this is so shocking and sad,” he said.