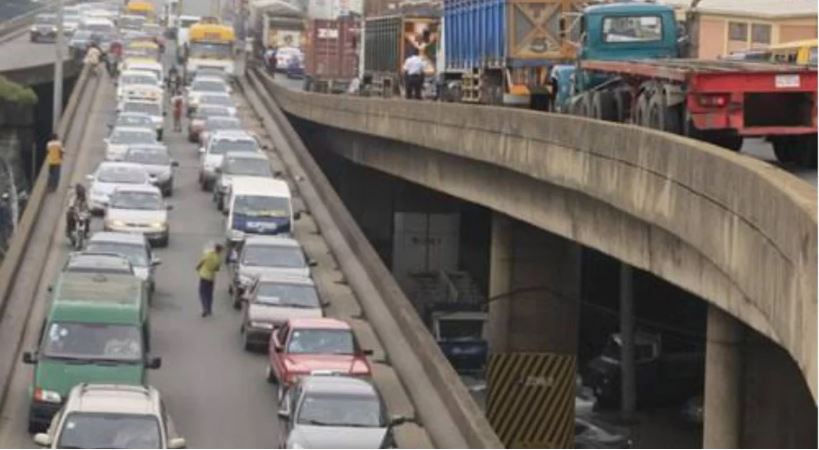 The Federal Government is ready to partially close the Apapa Marine Bridge for another round of emergency repairs.

Forosola Oloyede, the acting Federal Controller of Works in Lagos State, stated that the rehabilitation is being carried out in stages.

Oloyede told the News Agency of Nigeria that the bridge’s worn-out expansion joints and bearings would be replaced.

The Corbel, the weight-bearing portions of a bridge built into the walls to absorb load pressure, must also be repaired.

The last phased rehabilitation was completed between January and March, according to the controller.

MUST READ:  Bandits kill two, kidnap three others in Katsina

She confirmed that the ministry had repaired alternate routes “turning down to the Mobil Filling Station and ramping back up to the Marine Bridge again.”

The ramp from Leventis to Navy Dockyard Road, which leads back to the Marine Bridge, has also been repaired.

Oloyede assured that traffic architecture around all diversion points had been reviewed to ensure that road users were inconvenienced as little as possible.

Just In:Following Obasanjo, Atiku Meets Wike And Others In London

Just In:Gunshots Rings Out As OPC And Fulani Clash In Ajase Ipo