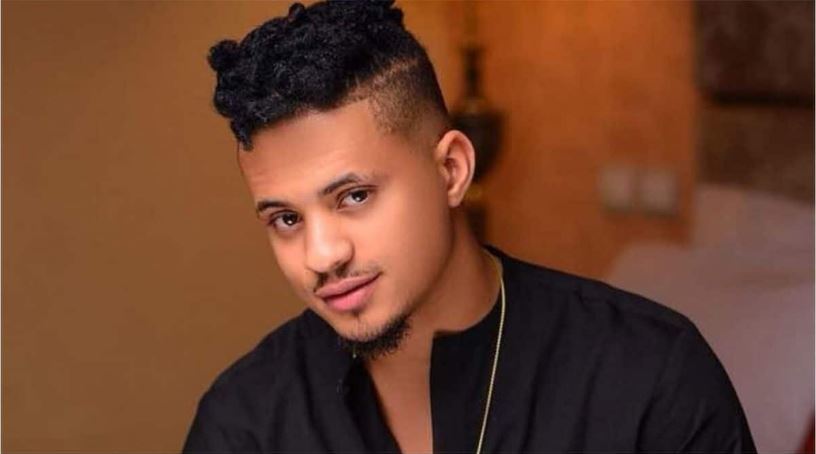 The Lagos State Government has launched an investigation into the unethical behaviour of the Doren Specialist Hospital staff in Ajah during Rico Swavey’s final moments.

Rico, real name Patrick Fakoya, was in a horrific accident on Wednesday. On Thursday, he passed away.

MUST READ:  'The Johnsons' Star Actress,Ada Ameh Is Dead

One of the nurses on duty filmed the former Big Brother Naija housemate as he fought for his life.

The nurses can be heard chatting after an unconscious Rico was placed on oxygen while sitting in a chair. One of them insisted on carrying Rico onto the bed.

“You people should stop making the video. Somebody is dying, you people are making video”, she scolded her colleagues.

The video sparked outrage on social media, with people demanding an investigation. Some people have had similar experiences with negligence in Nigerian hospitals.

Gbenga Omotoso, the Commissioner for Information and Strategy, announced that an investigation had been launched.

“That hospital is not a government hospital; we have started an investigation into the unprofessional conduct of those who appeared in that video,” Omotoso said

Money makes you lose yourself and brings more problems-Singer Akon