Lexus has released new images of its next electrified sports car

Lexus showed off the Electrified Sport late last year, along with a slew of additional electric vehicles that the firm claims will be available by 2030. However, images of the two-door sports car were scarce at the time. That is no longer the case.

In a new series of photos provided by Lexus, you can see the battery-electric sports vehicle in all its splendour with a number of images taken from various angles. Unfortunately, there is no new information to go along with the new photographs. This means we’re still working with the same set of information Lexus gave us a few months ago.

The EV’s 0-60 mph pace is expected to be in the mid-two-second range, with a total range of more than 430 miles. The usage of solid-state batteries is required for the later part of that spec breakdown, so we’ll have to wait and see if that technology is available by the time this sports vehicle is released. 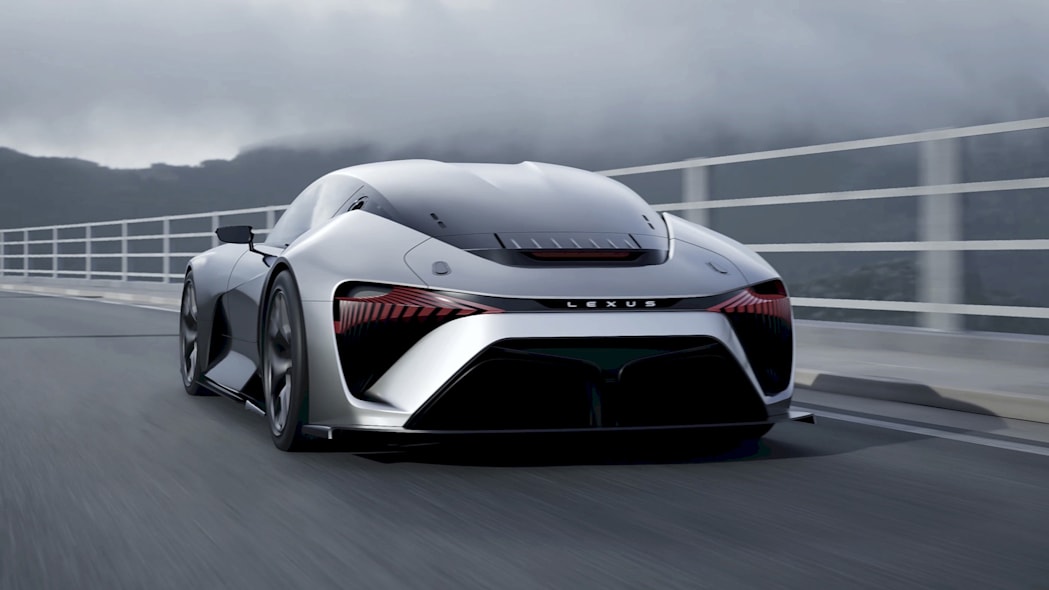 In terms of the images, we’re as enthralled as we were before with this Lexus. It’s supposed to bring back “the essence of the original Lexus LFA,” and we think the two-door coupe body type with the extra-long hood is doing just that. We don’t know how much of this concept’s design will make it into production, but if the final car looks anything like this, it’ll be a show-stopper. Take a look at Lexus’ recent track record with two-door luxury sports vehicles for proof — just look at the LC 500.

More information about the automobile and its release date is likely a long way off at this point, but there are some lovely images to enjoy in the meanwhile.