Luis Diaz: Liverpool has joined the race to sign Colombian international from Fc Porto, making a late interest for the winger that is wanted by Tottenham Hotspur.

Tottenham Hotspur has been in talks with FC Porto this week and are reportedly willing to pay up to £46 million. Liverpool wanted Luis Diaz in the summer, but Spurs’ interest might hasten their plans. 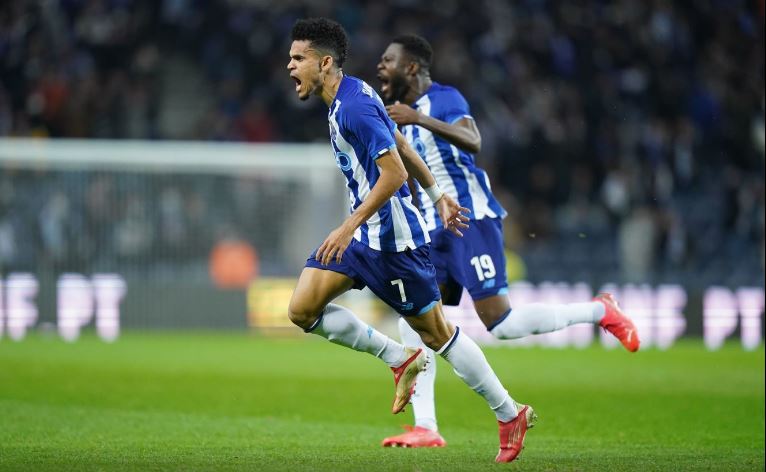 Liverpool are in a prime position to capture Luis Diaz after a late £45 million lunge for the FC Porto winger, who is also being courted by Tottenham Hotspur.

Luis Diaz was ‘Reds’  boss Jurgen Klopp’s first-choice for the summer transfer window, but Liverpool has quickened their plans due to Tottenham Hotspur strong interest.

MUST READ:  Manchester United Has Agreed To An £85m Fee With Ajax For Winger Antony

Liverpool is thought to be proposing an initial £37 million, plus bonuses, which will only be activated if Luis Diaz is a major success at Anfield. 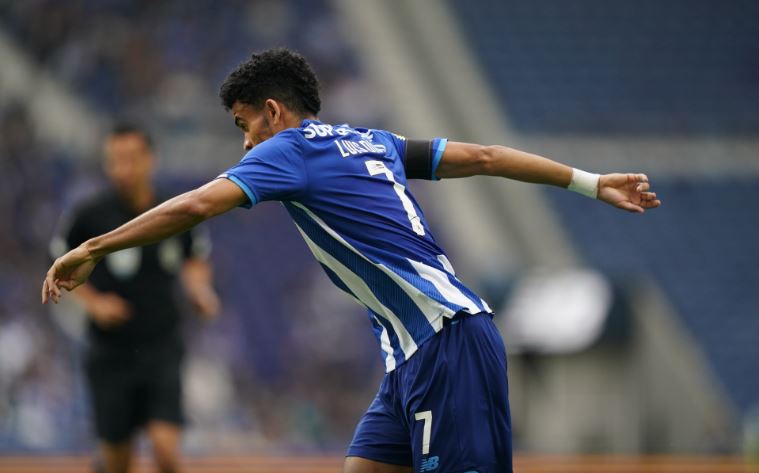 Reports say Liverpool have sent a team to Argentina, in anticipation of doing a medical there.

Luis Diaz is expected to play in Colombia’s World Cup qualifier against Peru on Friday night, before travelling to Argentina for Tuesday’s second qualifier.

Tottenham Hotspur has been in talks with Porto over Luis Diaz this week, with the Premier League club reportedly willing to spend up to £46 million for the player.

Spurs are reportedly willing to pay £37.6 million upfront for Luis Diaz, with an extra £8.4 million in performance-related add-ons, according to sources in Portugal.

Luis Diaz, who joined Porto from the Colombian club Junior in 2019, has 16 goals and six assists in 30 games this season for the Portuguese club.

After the collapse of the agreement for Wolves winger Adama Traore, who now looks ready to return to Barcelona on loan, missing out on Luis Diaz would be another major setback for Spurs this month.

Spurs want to make at least one signing this month, and sources say they’re in talks with Fiorentina to sign Moroccan midfielder Sofyan Amrabat on loan, with a €16 million buy option.

If they can offload Dele Alli, Tanguy Ndombele, or Giovani Lo Celso, they will be able to conduct more business.

“This isn’t done and could yet go apart – the player is in South America with his national team, so completing the deal will be difficult.”

“However, if it is completed, Julian Ward, who will succeed sporting director Michael Edwards in the summer, would have scored a major coup.”

Ward took the lead for the first time in this deal, although it’s fair to say, Edwards, who devised the strategy to secure the player this month, has been a staunch supporter.”

Related Topics:Transfer News
Up Next