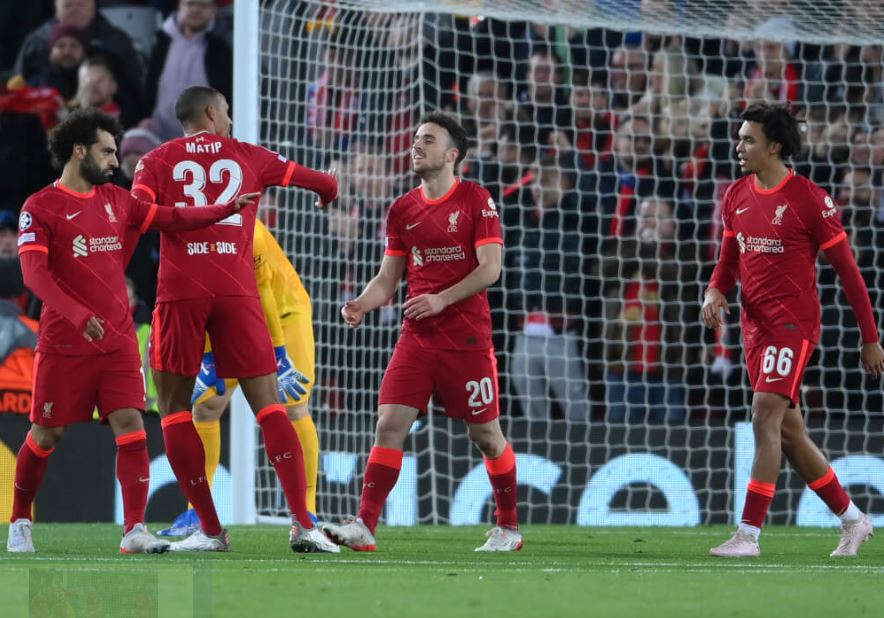 Jurgen Klopp’s Liverpool eased past toothless  Atletico Madrid 2-0 to book a place in the knockout stage of the Uefa Champions League with two games to spare in a group termed by pundits as” GROUP OF DEATH”.

The Reds had already scored 11 goals in three Champions League games, and the hosts seized the lead after just 13 minutes. 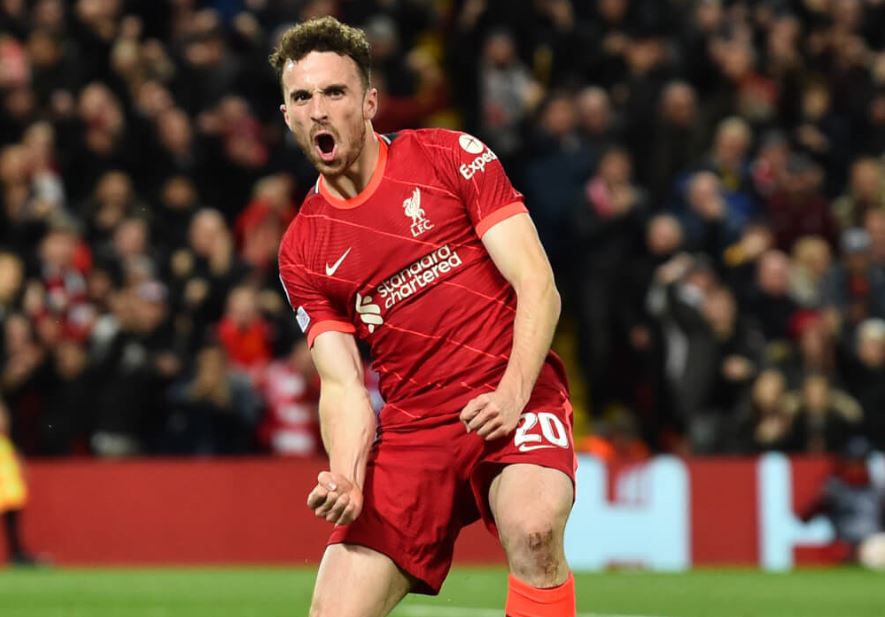 Liverpool’s goal seemed to surprise the La Liga Champions, and they doubled their lead just eight minutes later, much like the previous meeting in the Wanda Metropolitano. 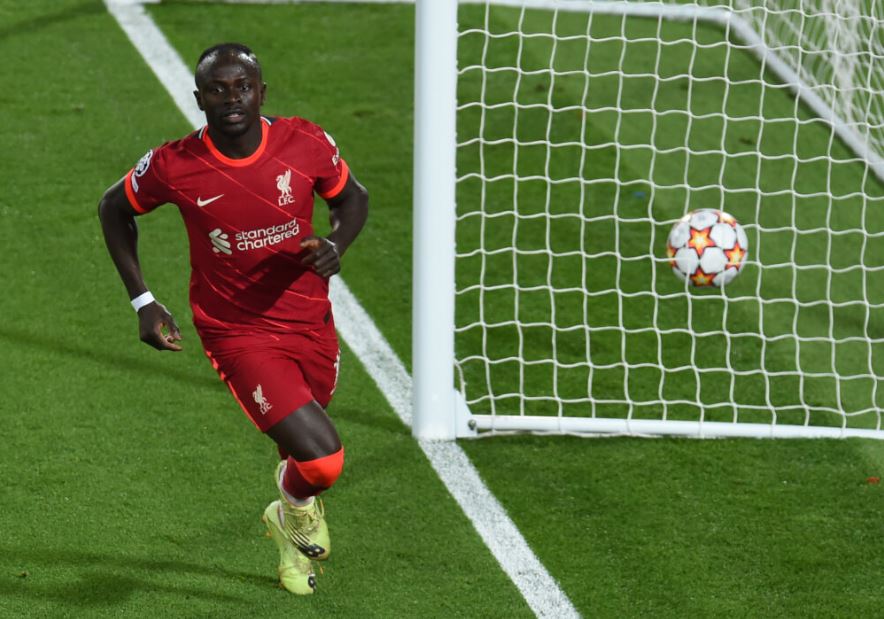 The Senegalese drove at the retreating Atletico Madrid defenders thanks to an excellent effort from the energetic Sadio Mané. The ball was moved to Alexander-Arnold, whose cross-come-shot was picked up by Sadio Mané, who finished comfortably.

MUST READ:  EUROPEAN WORLD CUP QUALIFICATION ROUND UP

The first half of Atletico Madrid’s took a turn for the worse when Felipe tackled Mané as he attempted to get free. The offence was a yellow card, but the Brazilian refused to acknowledge the referee, Danny Makkelie, who was not in the mood for games and thus sent him out for dissent. 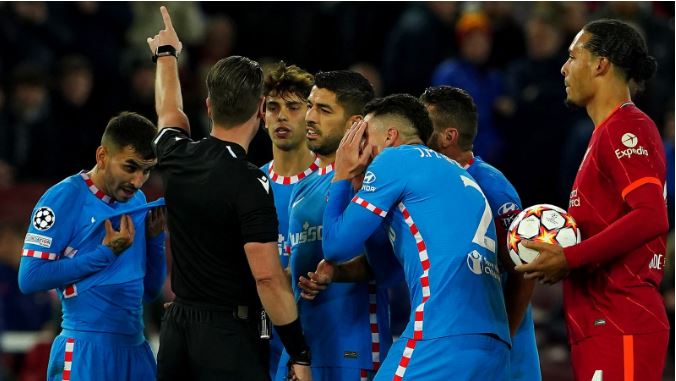 After the break, Liverpool failed to extend their lead, with Joel Matip and Jota both wasting clear cut chances, while Luis Suarez’s goal was waved off by VAR for offside, much to the pleasure of the Anfield supporters.

Liverpool has now gone 25 games without losing in all competitions (W18 D7), dating back to a 3-1 setback against Real Madrid in the Champions League quarter-final first leg last season.

In a single Champions League campaign, Atletico Madrid has never had two players sent off against the same opponent, but off-field officiating was a major factor in the second 45 minutes.

Jota’s second was disallowed after the Portuguese strayed just offside. In the 60th minute, Diego Simeone took off the ineffective strike partnership of Suárez and Félix.

NEXT UP FOR BOTH TEAMS

On  Sunday, Liverpool takes a trip to West Ham in the Premier League with the hopes of maintaining their blistering start to the season. On Sunday, Atletico Madrid will face Valencia in La Liga.