"Love is trash and makes you weak"-BBNaija Dorathy Bachor

A former housemate in the popular reality TV show BBNaija Dorathy Bachor says she is not interested in Love. 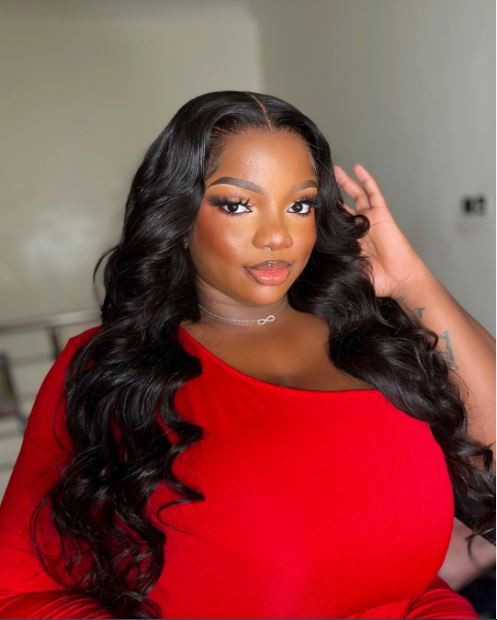 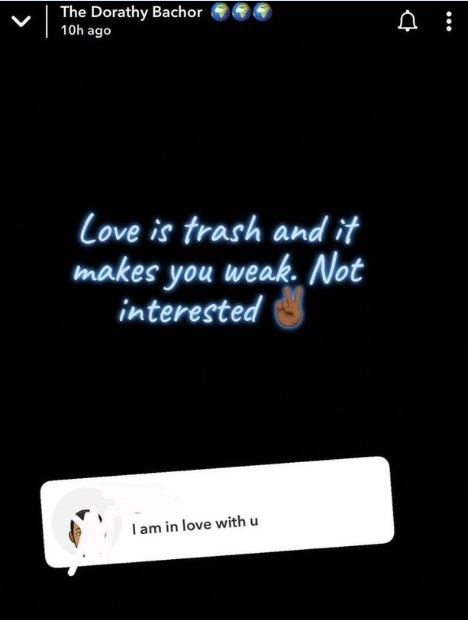 Dorathy ain’t interested in love, this might hit some single guys out there so hard who had the intention of dating the endowed Model.

During her participation in Big Brother Naija, there was no known housemate rumoured to have dated her. She left the house without any known relationship, which should have sent a signal that the Delta born Dorathy isn’t cut out for love at least for now.

She seems focused on building the name Dorathy Bachor, to be a brand that can stand tall in the midst of her competitors.