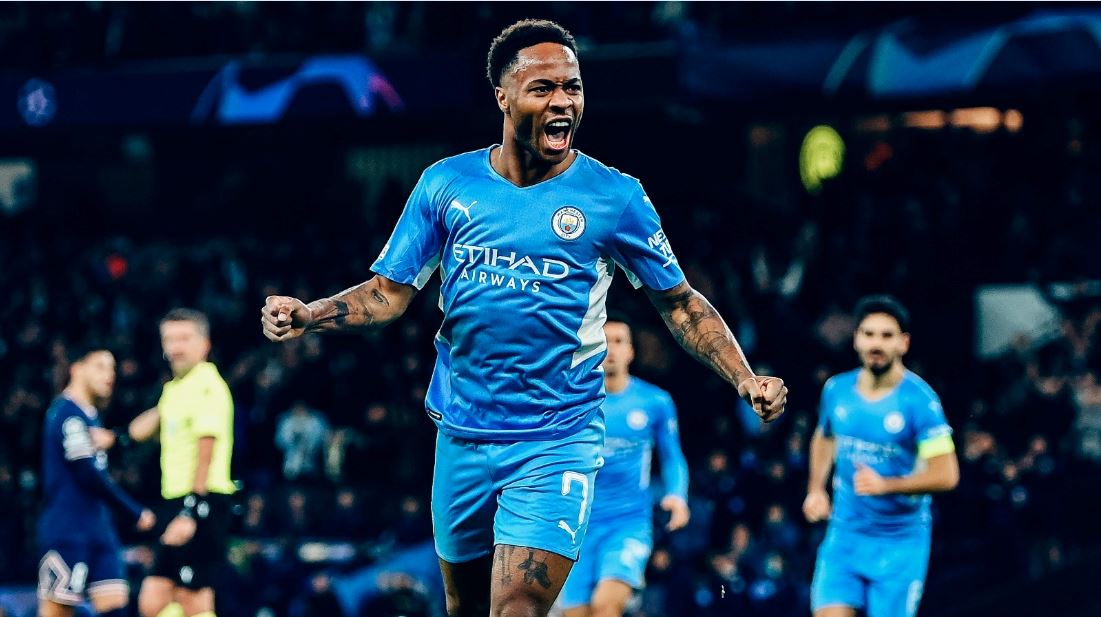 Manchester City came back from a goal down to overcome Paris Saint-Germain 2-1 at the Etihad Stadium, securing their place in the Uefa Champions League knockout stage and finished as group winners.

Man City secure top spot after 2-1 win over Paris Saint-Germain(PSG), with a game to spare. ‘The Cityzen’s’ had to fight back from a goal down to get the victory they truly deserved.

As could be expected, the match began tactically, with both teams feeding superstars on the pitch and feeling each other out for the first 20 minutes.

Man City midfielder lkay Gündoan, who side-footed a deflected cross off the post from a dangerous area at the 30-minute mark, would have the finest half of the match, and that chance would launch a sustained stretch of pressure and dominance from the Premier League champions.

MUST READ:  Norwich Relegated From PL After 2-0 Loss To Villa

PSG’s last-ditch defence and some tight misses from City’s forwards, though, prevented Pep Guardiola’s side from capitalizing on their domination, and the two teams went into halftime even.

The French Giant would make Man City pay for their lack of ruthlessness inside five minutes of the start of the second period. A Leo Messi cross found Kyllian Mbappe all alone at the back post after some brilliant combination play, and the Frenchman blasted the ball between Ederson’s legs and into the back of the net to give the visitors the lead.

Only twelve minutes later, the home side equalized when a Kyle Walker cross from the byline was dribbled through to Raheem Sterling on the back-post, who managed to poke the ball home from close range.

When Riyad Mahrez’s cross found Bernardo Silva at the back post, the Portugal international picked up Gabriel Jesus in the box, who side-footed the ball in, sending the Etihad Stadium into raptures, ‘The Cityzens’ completed the turnaround fifteen minutes from fulltime.

Despite the presence of world-class talent in Mauricio Pochettino’s team, the setback in Manchester may not have come as a surprise, given PSG had only won 20% of their prior meetings against Manchester City, the second poorest win rate against any club in European competitions.