Manchester United captain Harry Maguire has reported to the police, who conducted a search and found “no wary items”; a spokesperson for Harry said: “The safety of his family and those around him is obviously Harry’s number one priority” 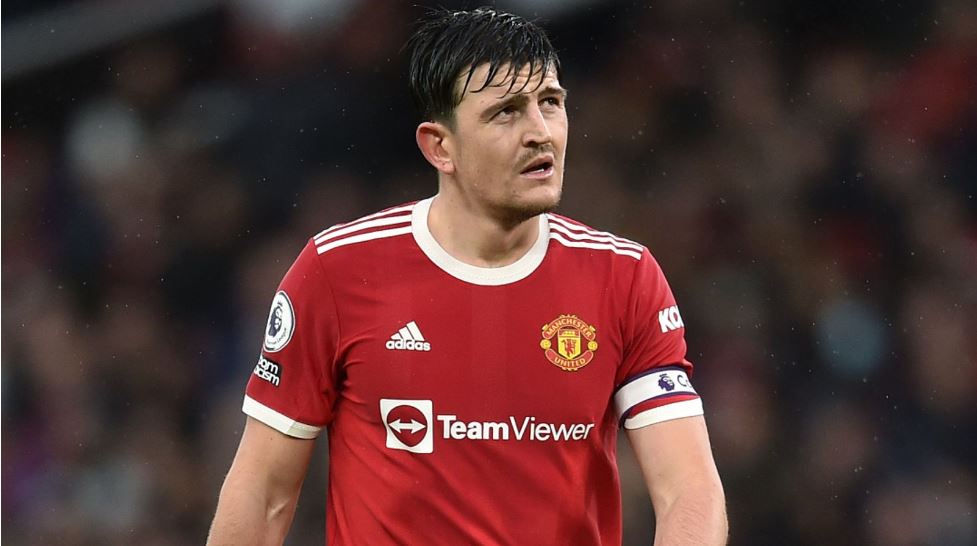 Maguire receives bomb threat at home and it was reported to Cheshire Police, who conducted a search of the England international’s home on Thursday afternoon before confirming that “no suspicious items” were found.

MUST READ:  Arsenal beat Watford 3-2 and climb to fourth in PL table

Harry Maguire and his partner Fern Hawkins have two children.

A spokesperson for the Man Utd captain said: “In the last 24 hours, Harry has received a serious threat to his family home.

“He has reported this to the police who are now looking into the matter. The safety of his family and those around him is obviously Harry’s number one priority.

“He will continue to prepare for this weekend’s fixture as normal and we will not be commenting in any further detail at this time.”

Cheshire Police statement obtained read: “On Wednesday 20 April Cheshire Police were called to reports of a bomb threat at an address in the Wilmslow area.

“No evacuations took place but, as a precautionary measure, a police explosives dog attended the address on Thursday 21 April to conduct a search of the gardens and surrounding area.

“No suspicious items were found during the search.

“An investigation into the bomb threat remains ongoing and no arrests have been made at this time.”