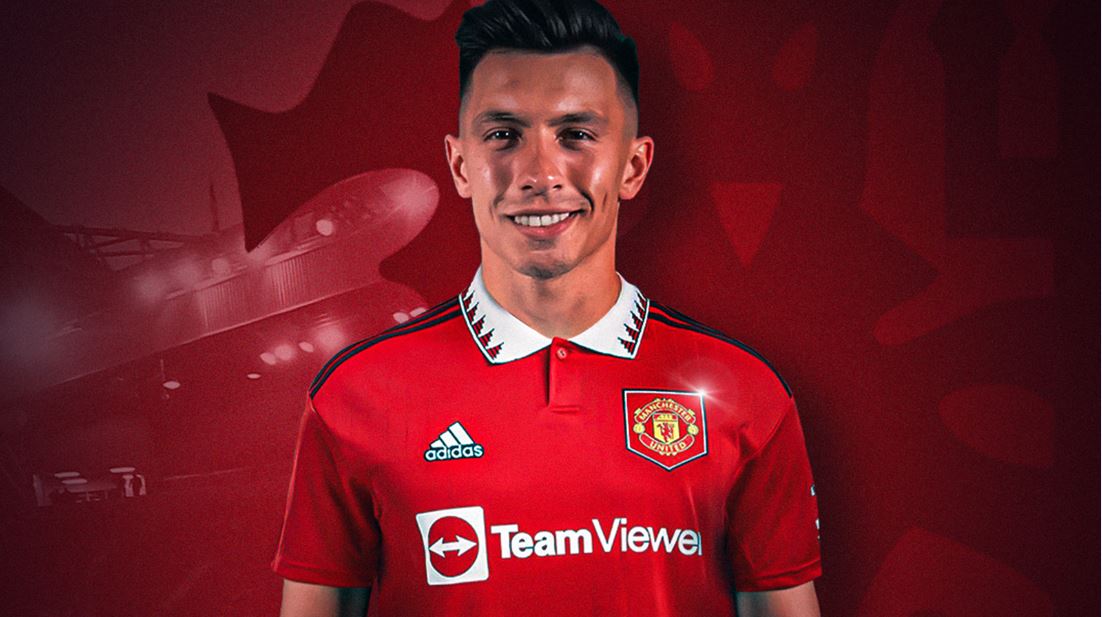 Manchester United have reached a deal to sign Argentina’s central defender Lisandro Martinez from Ajax in a deal of about £57m.

The 24-year-old is expected to sign a five-year contract with a one-year extension option.

The move, for an initial £49 million, is subject to medical, personal terms, and a UK visa.

Martinez’s former clubs will receive £2.2 million in solidarity payments in addition to the £8.5 million in add-ons.

He made 120 appearances for Ajax after joining Defensa y Justicia in Argentina for £6.3 million in 2019. He also played for Newell’s Old Boys.

Martinez has seven Argentina caps since making his senior debut in March 2019.

He is United’s third summer signing, following the arrivals of Tyrell Malacia from Feyenoord and Christian Eriksen on a free transfer.

Man Utd in a statement said: is delighted to announce the club has reached agreement with Ajax for the transfer of Argentine international defender Lisandro Martinez, subject to medical, to player terms being finalised, and to UK visa requirements.

Meanwhile, the Dutch club in a statement said: “The transfer is still subject to a medical examination and the contractual agreement of both clubs with the player,”

Lisandro “The defender is still under contract with Ajax until 30 June 2025. Ajax agreed a transfer fee of 57.37m euros with the English side. That amount can increase to 67.37m euros through variables.”

Martinez played for Ajax under new United manager Erik Ten Hag, where he won the Eredivisie title in 2021 and 2022, as well as the Dutch Cup in 2021.