Man Utd tried to force me out, I felt betrayed and has no respect for Ten Hag - Ronaldo

In a fiery interview, Cristiano Ronaldo attacked Erik ten Hag and Manchester United; Ronaldo said: “Man United tried to force me out.” Some people don’t want me here not only this year but last year too”; on Ten Hag: “I don’t have respect for him because he doesn’t show respect for me. “I felt betrayed. 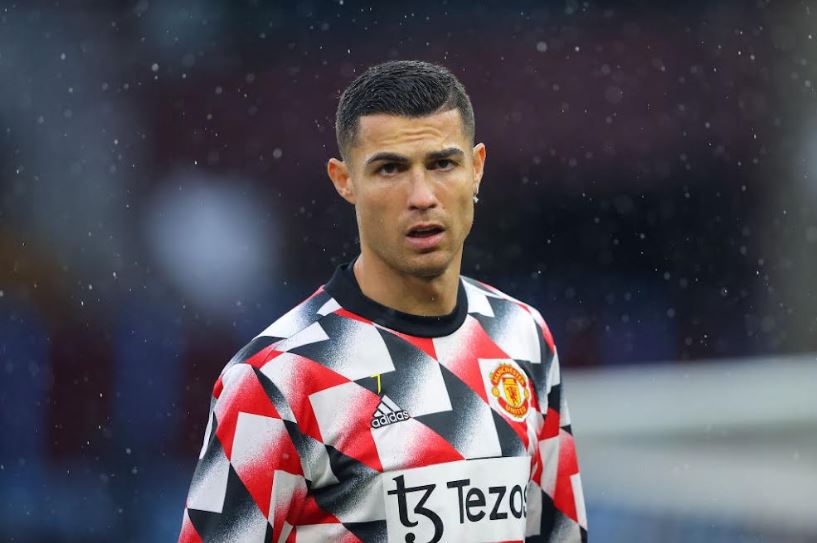 Portuguese international, Cristiano Ronaldo said he felt “betrayed” by Manchester United for trying to force him out of the club and says he has “no respect” for boss Erik ten Hag because he “doesn’t show respect for me”.

MUST READ:  China confirms all 132 people on board the crashed plane dead

Ronaldo also asserted there has been “zero growth” at the club since Sir Alex Ferguson’s retirement in the summer of 2013 in an interview with Piers Morgan for TalkTV that was published by The Sun on Sunday night.

When questioned if United’s hierarchy was trying to force him out of the club, Ronaldo said: Yes. Not only the coach, but the other two or three guys around the club. I felt betrayed.”

When questioned again if senior club executives were trying to oust him, the 37-year-old replied:”Honestly, I don’t know. I don’t care. People should hear the truth. Yes, I feel betrayed. Some people don’t want me here not only this year, but last year too.

“I don’t know what’s going on. Since Sir Alex Ferguson left I have seen not evolution in the club. The progress was zero.

Ronaldo asked to quit the club in the summer after rejoining United in August 2021 and finishing as their top scorer in all competitions the previous season with 24 goals.

“I think the fans should know the truth,” the Portugal international added. “I want the best for the club. This is why I come to Manchester United.

“But you have some things inside that don’t help [us] reach the top level as City, Liverpool and even now Arsenal…a club with this dimension should be top of the tree in my opinion and they are not unfortunately.

“As Picasso said, you have to destroy it to rebuild it [the artist’s exact quote was: ‘Every act of creation is first an act of destruction’] and if they start with me, for me, it’s not a problem.

“I love Manchester United, I love the fans, they’re always on my side. But if they want to do it different… they have to change many, many things.”