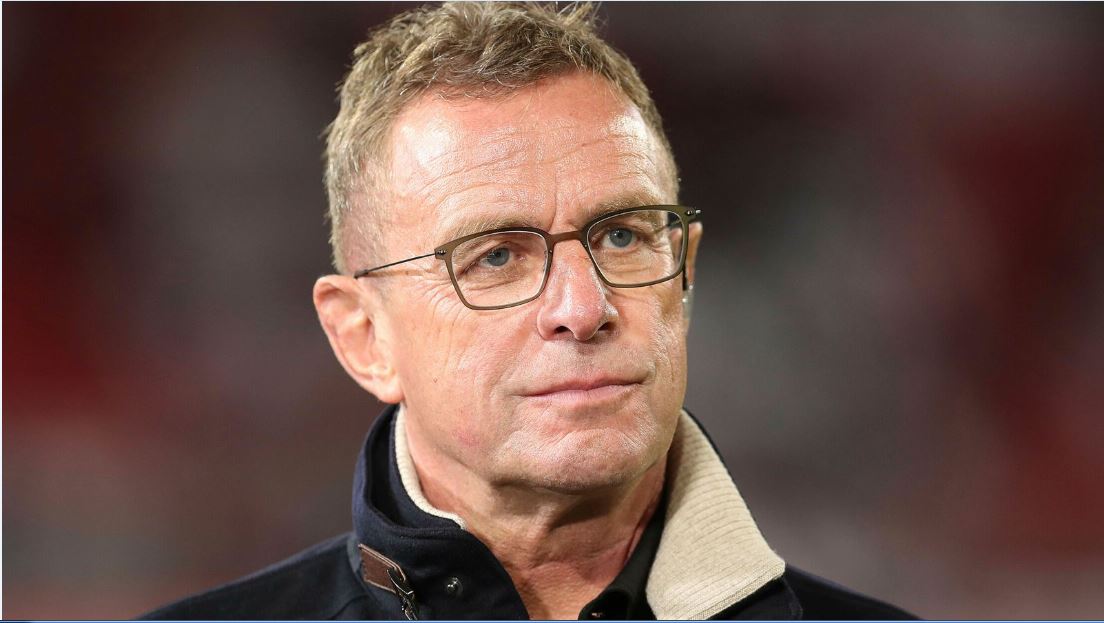 Manchester United hopes to achieve an arrangement with Lokomotiv Moscow to let go of Ralf Rangnick as the club’s interim manager in a day or two.

Manchester United are confident of striking a deal with Locomotiv Moscow for Ralf Rangnick, the Red Devils sacked Ole Gunnar Solskjaer a few days ago and placed Club legend Michael Carrick as caretaker manager. Man Utd is on the lookout for an interim manager.

Rangnick is at present the Russian club’s manager of sports and development, and negotiations between the clubs have been fruitful.

Rangnick, 63, will apply for a work permit once a deal is finalised, with the German anticipated to stay at United in a consulting capacity for two years after the season ends.

After attending his current club’s Europa League match against Lazio on Thursday, he is currently in Moscow.

Rangnick’s interim term at Old Trafford will begin with no specific game in mind.

Michael Carrick is still set to lead Manchester United in Sunday’s Premier League match against Chelsea, which will be shown live on Sky Sports. United will then face Arsenal in a league match on November 2nd.

The former Manchester United midfielder supervised the 2-0 win over Villarreal on Tuesday, ensuring the club’s progression to the Champions League’s last 16 round.

MUST READ:  Saka on target as Arsenal beat Villa 1-0

A PEEP INTO RALF RANGNICK…

Rangnick, one of the most well-known figures in German football, was the head coach and sports director of RB Leipzig and RB Salzburg during the Red Bull group’s ascension in Europe.

He is acknowledged for influencing numerous people, including Jurgen Klopp of Liverpool, Thomas Tuchel of Chelsea, and Julian Nagelsmann of Bayern Munich.

Rangnick has long been regarded as one of the pioneers of the  ‘counter-press ‘ style of football a high-pressure all-out running style popularized by Jurgen  Klopp.

He has previously been linked with a move to the Premier League, both as a manager and as a sporting director.