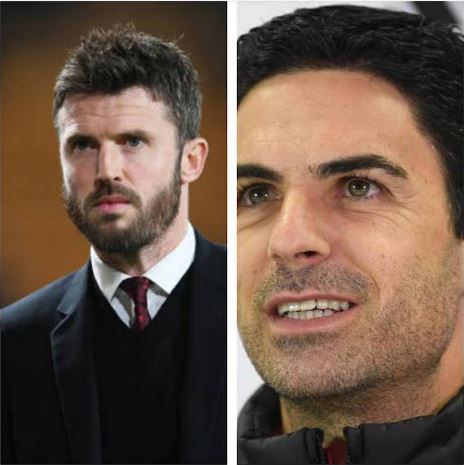 Manchester United against Arsenal has always been a fixture every football fan all over the globe looks forward to,it has produced great spectacle for all to behold.

We preview Manchester United v Arsenal Premier League clash coming on thursday at Old Trafford kick off is at 9:15pm.

Both teams form this season has been indifferent,the Red Devils started the season brightly with five wins from six games and a draw against Sothampton while the Gunners  started the season so poorly suffering a shocking defeat to Premier League newcomers Brentford and lost the next two games against the Blues and Cityzen’s.

United season began to see a downward turn after a 1-1 draw against Everton at Old Trafford followed by 4-2 thrashing from Leicester and a humiliating 5-0 defeat from the Reds.There was a win against a Spurs team that’s low in confidence,this was followed by defeats from their  noisy neighbour City and another thrashing from struggling Watford team this eventually got Ole Gunnar Solskjaer sacked.

Gunners boss attributed their poor start to the season because is team key players that were missing due to injury and coronavirus infection,a win against Norwich was pivotal to their unbeatun run that was halted by a scintillating Liverpool team on saturday 20th November.

Years back this fixture used to be very significant in deciding who wins the Premier League title.The rivalry between Sir Alex Ferguson and Arsene Wenger was so intense,this extended to the players Keane and Viera having bust up in the tunnel before entering the football pitch.There were tackles,shoving,red cards great goals in this fixture over the years.

Although times have changed Abramovich coming to Chelsea and spending lots of money to bring in  top class players and manager saw  a shift from the dominance enjoyed by Manchester United and Arsenal.Also City owners has spent so much money on players whaich has made them a force also to reckon with in the Premier League. 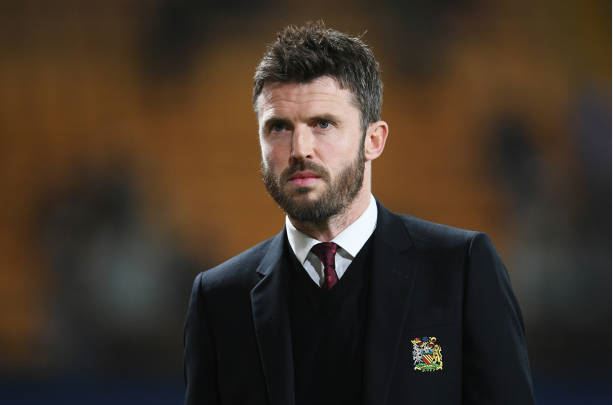 With Michael Carrick taking charge of United on thursday before the arrival of Ralf Rangnick which is expected to be is last game as caretaker boss,he will certainly wants to sign out with a win against Arsenal a fierced rival team.

Arteta team has been good so far except for the Liverpool game, they were second best in all facets of the game. 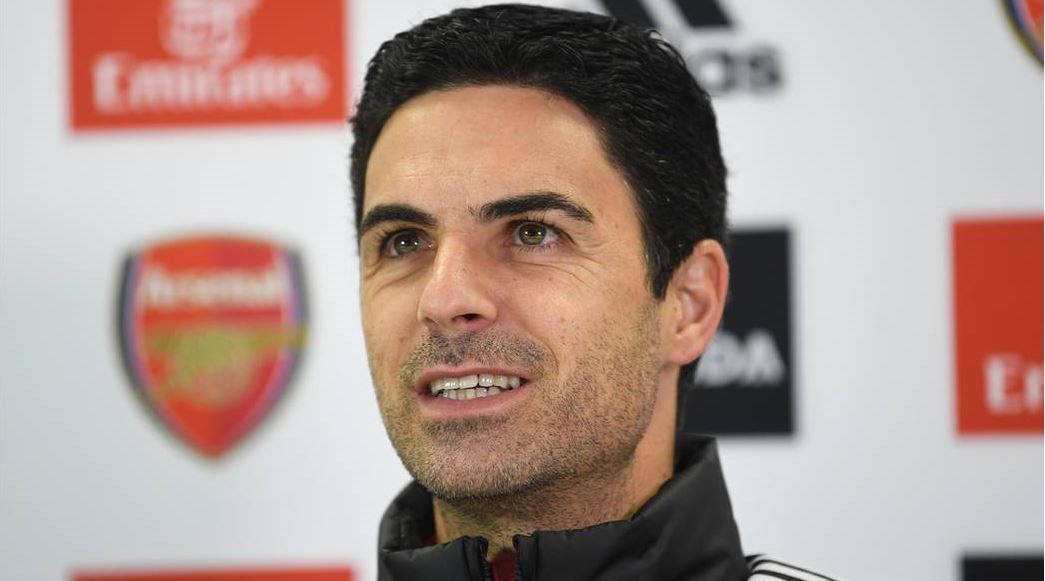 Arsenal are trying to win successive away league games against Manchester United for the first time since February 1979, following their 1-0 win at Old Trafford last season.

Arsenal has preserved a clean sheet in each of their last three matches against Manchester United in all competitions, equaling the number of clean sheets they had in their previous 13 encounters with them. It’s the first time they’ve maintained a clean sheet in four straight games against the Red Devils.

TWO IMPACT PLAYERS TO WATCH OUT FOR..

Cristiano Ronaldo started on the bench against the Blues, but will be eager to start against  Arsenal, with whom he had many memorable battles during his previous spell in Manchester United.He has scored six goals in his fifteen appearances against the Gunners.

Arsenal teenager has been in sensational form for the gunners this season,his dribbling skills will be a concern for Utd’s full back.Although he is still a doubt for the game.In 2019 he made history becoming the youngest player to play in this fixture.

TEAM NEWS AHEAD OF THE GAME…

Harry Maguire is available again after missing the 1-1 draw at Chelsea due to suspension, he received a red card in the heavy 4-1 defeat to Watford, but is back in frame for the game at Old Trafford.Mason Greenwood returned after testing positive for COVID-19 and was an unused substitute against the Blues.

Granit Xhaka,Sead Kolasinac are both ruled out but making progress in their recovery from injury.Bukayo Saka is still a doubt fot the game at Old Trafford on Thursday night.If he does not feature it will be a big loss for the Gunners.