Suspected terrorists assaulted a church in Ondo State, killing an unknown number of people and injuring a large number more. 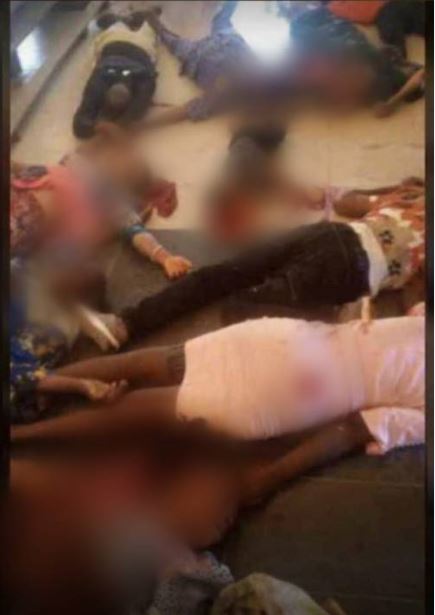 According to enomaomoruyi, the church is located behind Olowo of Owo’s palace.

Many members of the congregation were killed by being shot.

Children were also murdered in the attack, according to one of the videos.

As of press time attempts to reach Funmilayo Odunlami-Omisanya, the state police command’s spokesperson was unsuccessful.