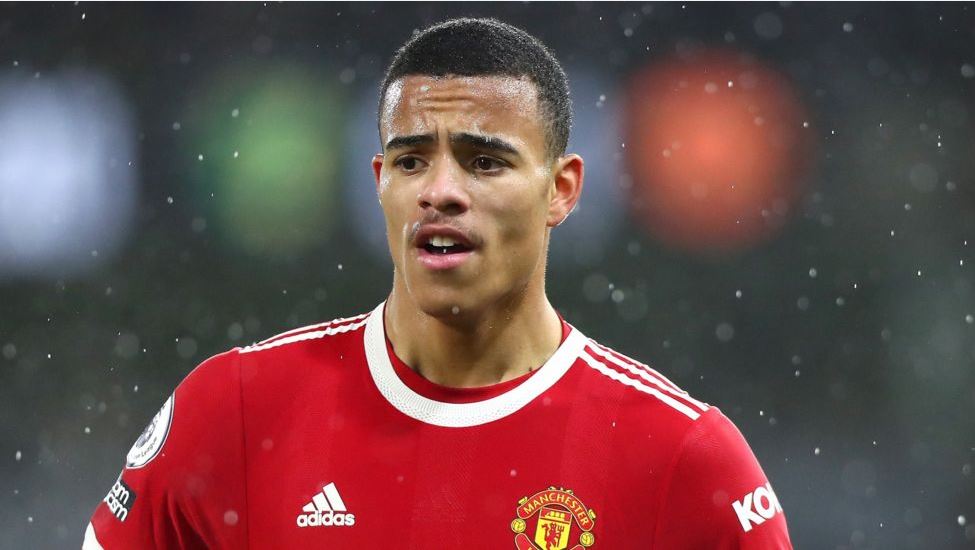 Mason Greenwood, a Manchester United footballer, was detained on suspicion of rape and assault after claims surfaced on social media.

Mason Greenwood: Greater Manchester Police disclosed that it was made aware of “social media images and videos posted by a woman reporting incidents of physical violence”.

It added, “we can confirm a man in his 20s has since been arrested on suspicion of rape and assault”.

He remains in custody for questioning and inquiries are ongoing.

Manchester United earlier said the player would not return to training or matches until further notice.

Manchester United statement said they “do not condone violence of any kind” and had been made aware of the allegations on social media but would make no further comment until the “facts have been established”.

Mason Greenwood has yet to respond to the charges made on social media.

After coming through the ranks of the United academy, the 20-year-old footballer signed a four-year contract in February 2021 after making his debut for the club in March 2019.

Mason Greenwood who scored the lone goal at Molineux to earn Manchester United all three points has been key to the Red Devils, this news surely is not good for his development.