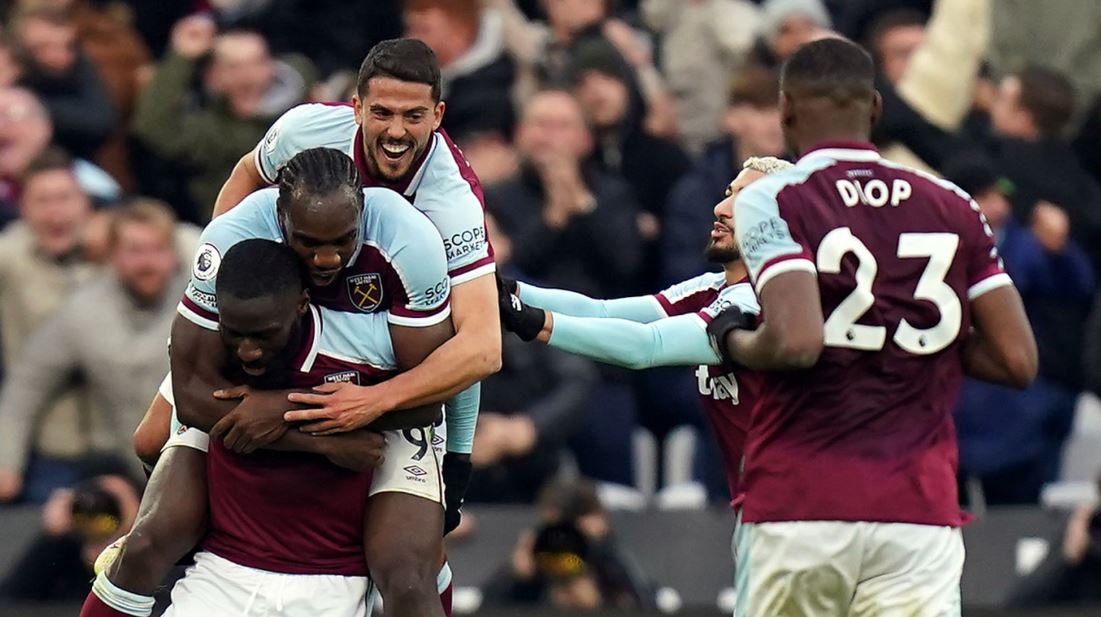 There’s no sweeter victory for any West Ham fan than a victory over cross country rivals Chelsea, David Moyes’ West Ham have now extended their astounding record to three wins in their last five outings against Chelsea.

Masuaku wonder goal for West Ham in the 87th-minute seals a 3-2 victory over Chelsea in a beautifully edgy match. This win means that Chelsea could be displaced from the top of the Premier League standings today, only if Manchester City and Liverpool win.

The Blues probed throughout the first half, going after their eighth consecutive win against a London rival. They ultimately found a breakthrough midway into the first half. Thiago Silva scored his first Premier League goal, nodding a header into the ground and beyond an outstretched Lukasz Fabianski to give the ‘Blues’ a deserved lead. 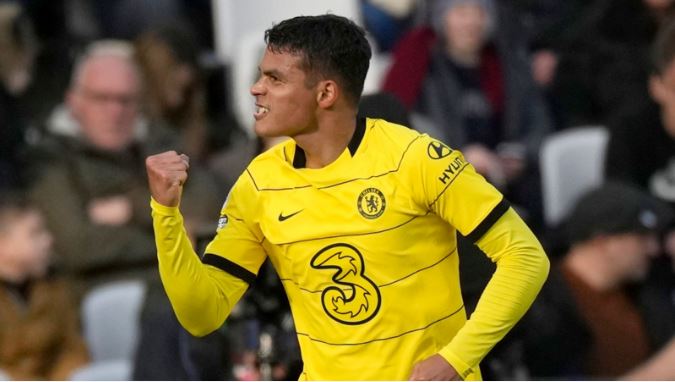 A moment of distraction from Edouard Mendy, who clumsily knocked down Jarrod Bowen after failing to clear a weak Jorginho backpass, thwarted all of their hard work to be in front. For the hosts, Manuel Lanzini stepped up and buried the spot-kick into the corner. Moyes’ team, on the other hand, would not go into the break equal, as a spectacular Mason Mount side-footed volley restored the European Champions’ and Premier League leader’s lead just one minute before half-time.

West Ham’s task was always going to be difficult with their opponents unbeaten in the last 48 games they’d lead at halftime, but the ‘Hammers’ struck back through Jarrod Bowen just 11 minutes after the restart. The former non-league player showed some class with his fourth goal of the season, a left-footed shot into the lower corner.

West Ham sat back for a while after levelling the scores, which invited Chelsea to put pressure but the host was resolute in repelling all the Blues threw at them. Masuaku along with the other defenders in that hammers backline were focused knowing the threat Thomas Tuchel Chelsea possesses. The Hammers should have taken the lead after Michail Antonio bulldoze Callum Hudson-Odoi out of the way to give a beautiful cross to Jarrod Bowen who could not steer it into the net. Moments later Fabianski sneak out a finger to deny Jorginho shot from going into the net.

With barely three minutes remaining on the clock, West Ham took the lead for the first time, as Masuaku wonder scored a wonder goal that deceived Mendy. The Chelsea goalkeeper was unable to save the dipping effort on an otherwise forgettable afternoon for the Senegalese international. Masuaku strike stunned everyone watching the game. It’s a crushing defeat for Thomas Tuchel’s title-chasing team, who haven’t lost in the Premier League since September. 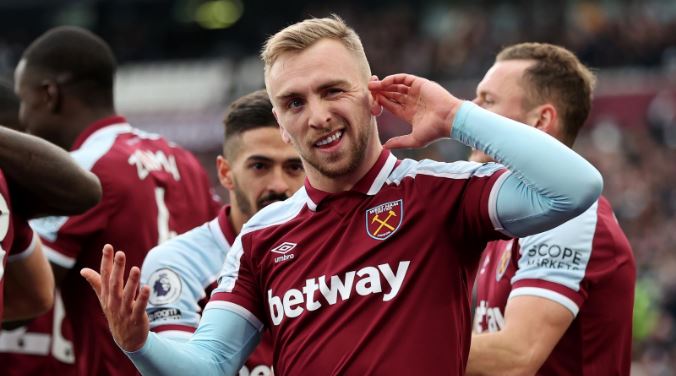 Bowen provided a consistent threat on an afternoon when his offensive teammates failed for big swaths of the game, laying the groundwork for West Ham’s stunning triumph. Bowen’s relentless pushing resulted in Mendy’s blunder and penalty, from which the Hammers scored their first equalizer, and he added the second early in the second half with his left boot.

TUCHEL AND MOYES SPEAK AFTER THE GAME…

West Ham Boss Moyes: “We tweaked things a little bit at half-time and we got a little better at controlling the game and were higher up the pitch and were a little more aggressive.

“We had to stay in the game, make sure Chelsea, who played well today, didn’t get ahead. I don’t think we played that well but because of our character and resilience that gave us a chance of being in the game.

“It was a great cross; we have to praise him [Arthur Masuaku] for that. It was a bit of a lucky goal, but you have to get the ball in the box. You have to take what you get in football, and today we got that goal which made it 3-2.”

Chelsea boss Tuchel: “Our performance today, was enough to win the game. We gave easy goals away, this is unusual – big mistakes that lead to big chances and easy goals. We’ve done this against United, Watford, and today.

“We make too many big mistakes; we need to take care of the details. There is no need to ask big questions or start doubting the big picture, this game at West Ham is about details. Without making big mistakes, there was a big chance we could have won this game.”