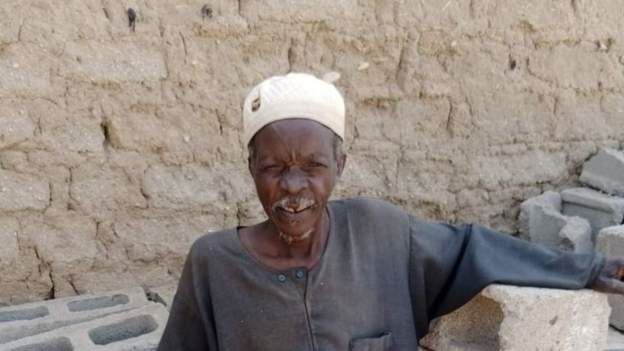 After attempting to sell his own roofing sheets to raise ransom money demanded by the kidnappers of his 17-year-old son, Saidu Faskari a Nigerian man has received hundreds of thousands of naira in donations.

Saidu Faskari, 65, was kidnapped in northwest Katsina state in December and was only released after his son paid the kidnappers 50,000 naira last Thursday. He was then kidnapped and released by his kidnappers.

Mr Saidu Faskari was requested to contribute 100,000 naira in order for his son to be released.

After a neighbour shared a video of him removing his roofing sheets from his house on Facebook, it went popular on social media.

It’s unclear how much money had been raised by Tuesday, but Mr Saidu Faskari indicated that people should stop donating money because “the goal has been met.”

Kidnappings for ransom are common in Nigeria, with kidnappers demanding large sums of money from their victim’s relatives.

Related Topics:Saidu Faskari
Up Next