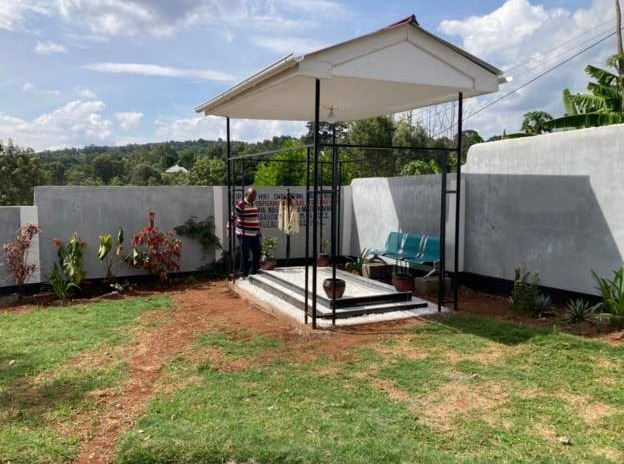 Meet Tanzania man who has erect his own tomb, he’s Patrick Kimaro who works on the Police force. Action like this in Africa is deemed sacrilegious but to Patrick it’s fine.

A Tanzanian man surprised his community by preparing his own burial in advance of his death.

Patrick Kimaro, 59, says his family is slowly coming to terms with his decision, which the community regards as a bad omen.

Mr Kimaro’s ethnic group’s traditional authorities in the Kilimanjaro region believe that burial should not be excavated in advance of death and that it should not be left vacant for long.

Mr Kimaro, a police officer, disclosed to the media that he began constructing his tomb in January to save his family money on funeral costs when he died.

Patrick said to the media:”Being a first-born child, I had a difficult time burying my parents when they died six months apart… so I decided I’ll not take my children through the same [experience],” 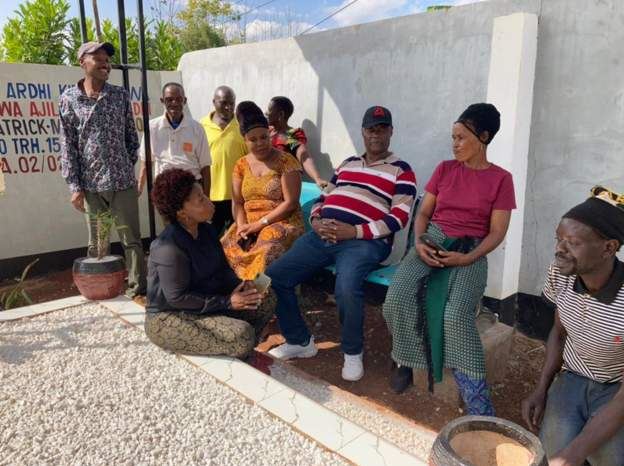 Patrick Kimaro intends to put money aside for his casket and feels that his family will be able to acquire funds for any relevant expenses following his death.

He also intends to insure his tomb in the event of natural disasters such as flooding, which could damage it. 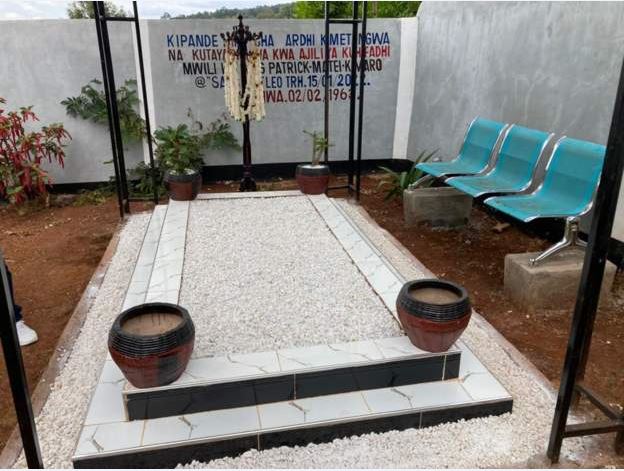 Since the burial was dug within the compound, Mr Kimaro’s house security guard claims that several neighbours have shied away from visiting.

Some of his relatives, on the other hand, have grown accustomed to the grave and even gather around it to talk.