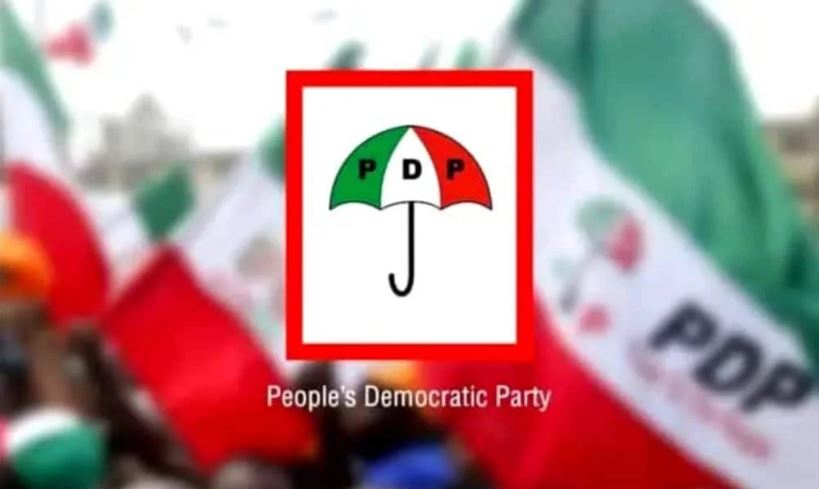 The meeting between the Peoples Democratic Party (PDP) Board of Trustees and Governor Nyesom Wike ended in an impasse.

Earlier today, the party’s leadership began a truce meeting in an attempt to end the crisis that has rocked the party.

The peace meeting between the BoT Trustees and Governor Wike, on the other hand, did not go as planned.

Recall that the Peoples Democratic Party has been embroiled in a political crisis shortly after its presidential primaries.

Governor Wike and the party’s presidential candidate, Atiku Abubakar, are at the epicentre of the party’s crisis.

The closed-door meeting in Government House, Port Harcourt, lasted nearly four hours and ended around 4:35 p.m., with attendees smiling and joking with newsmen as they exited.

Senator Adolphus Wabara, Acting Chairman of the PDP BoT, told reporters that they had a candid discussion but that no meaningful conclusion had been reached.