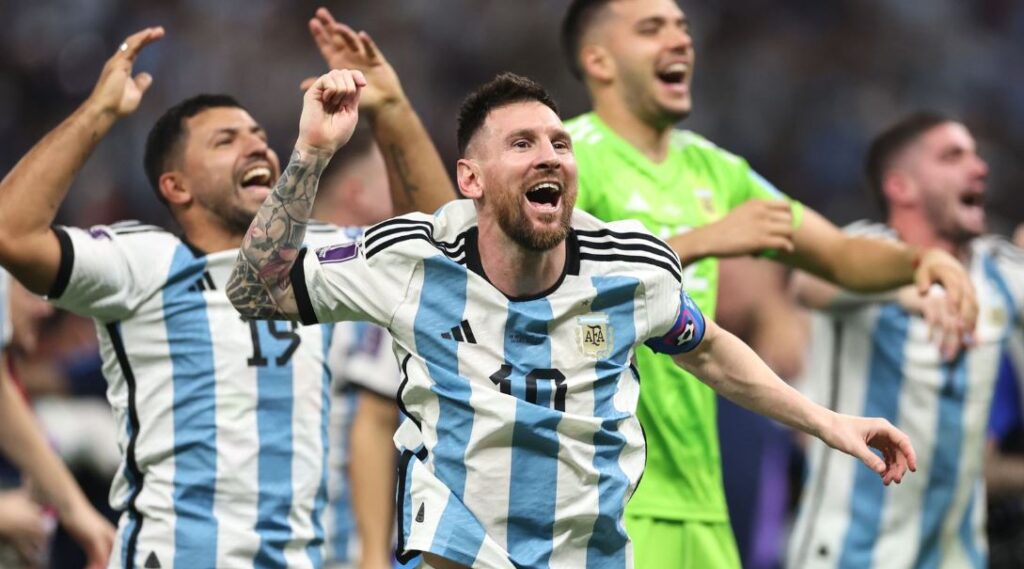 Messi inspired Argentina to a dramatic World Cup triumph, defeating holders France 4-2 on penalties after an enthralling 3-3 draw over 120 minutes.

France twice overcame deficits to force a penalty shootout in a match that will be remembered as one of the greats. Even though Messi will get all the attention, Kylian Mbappe became the first player since Sir Geoff Hurst for England in 1966 to score a hat-trick in a World Cup final.

For the first 80 minutes, Argentina dominated and appeared to be cruising to their first World Cup victory since 1986. After Ousmane Dembele was adjudged to have tripped Angel Di Maria in the 23rd minute, Messi gave his team the lead from the penalty spot, even though it appeared to be a soft call. 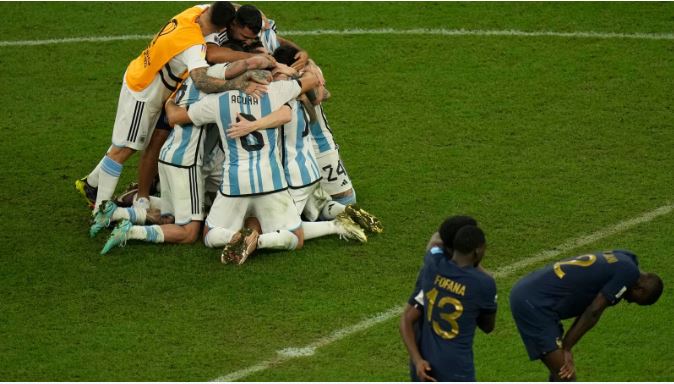 After a wonderful sweeping play led by Brighton’s Alexis Mac Allister, Juventus winger Angel Di Maria added Argentina’s second goal as France appeared to be feeling the effects of the illness that had been going around the camp earlier in the week.

Many congratulations to Mbappe, whatever happens. I've had a great run!

The excellent Randal Kolo Muani was tripped by Nicolas Otamendi in the 79th minute, giving Les Bleus a chance to get back into the game. Mbappe’s first goal of the night came from the penalty spot, and he added an incredible second goal just 90 seconds later to force extra time.

Messi believed he had sealed the victory for his team when, in the 108th minute, goal-line technology confirmed his rebounding strike. But after Gonzalo Montiel was called for a handball with only a few minutes remaining, France was given another penalty.

Mbappe stepped up again and defeated Emiliano Martinez once more to get France back into the tie once more and force a penalty shootout. Before Messi could respond, the 23-year-old took the opening shot of the shootout and scored on it for the third time that night.

Nevertheless, Argentina converted on each of its remaining three penalties, with Montiel scoring the game-winning one to give Argentina the 2022 World Cup. Kingsley Coman and Aurelien Tchouameni both missed their spot kicks for France. 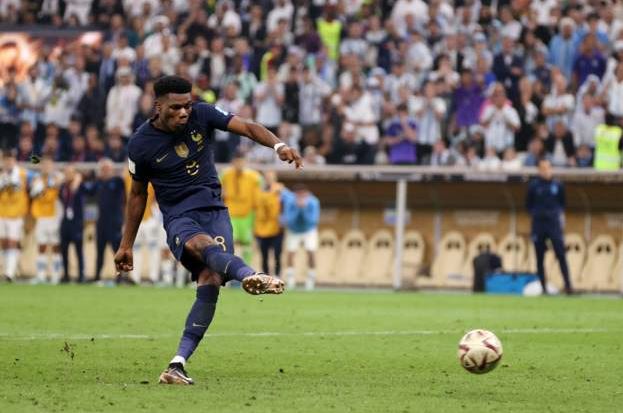 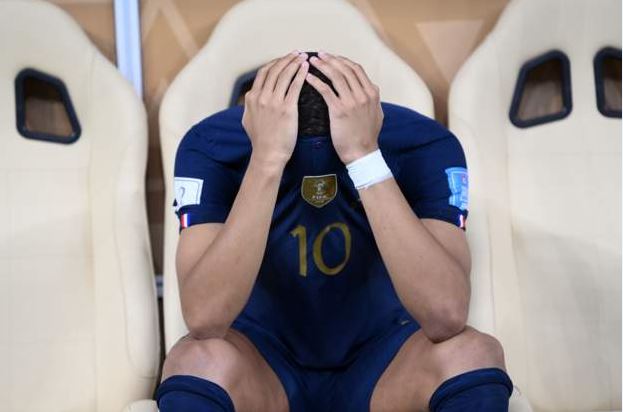 Kylian Mbappe became the second player to score a hat-trick in a World Cup final, after Sir Geoff Hurst, when England defeated West Germany in 1966, solidifying his place among the game’s modern greats. The 23-year-old was nonetheless hurt by the defeat, though.

For the first 80 minutes, Mbappe was as anonymous as the majority of his squad. He was misplaced in the midst of an unbelievably terrible performance by France, who was attempting to become just the third team in history to win the trophy after Italy has done it in 1934 and 1938.

MUST READ:  Curvy Actress Onyii ALexx Shows Off Dancing Skills While In Milan,Italy(video)

France’s coach, Didier Deschamps replaced Olivier Giroud and Ousmane Dembele with Marcus Thuram and Randal Kolo Muani in the first half just to salvage anything from the half that was completely dominated by Argentina.

And yet it was Mbappe who revived France in those sensational seconds when they went from looking like timid losers to potential winners, then getting his third from the spot after Messi had put Argentina back in front.

In an extraordinary period of extra time during which both sides exchanged chances, France could have won but for a superb last-gasp save by Martinez with his outstretched boot from Muani.

Instead, Mbappe will find history no consolation as he was embraced by his team-mates and French President Emmanuel Macron at the end of this enthralling spectacle. 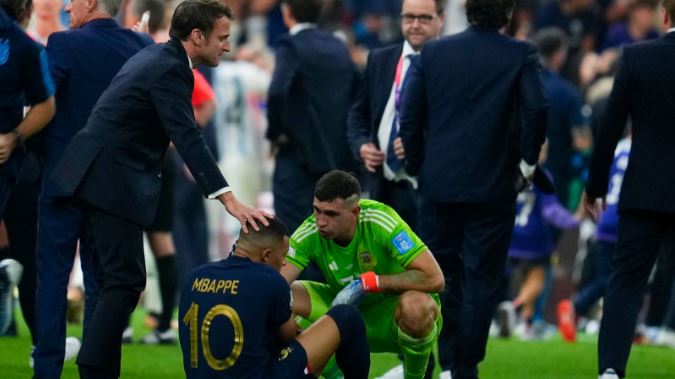