Michigan School shooting:Prosecutor says "I am angry"simple things could have prevented this shooting 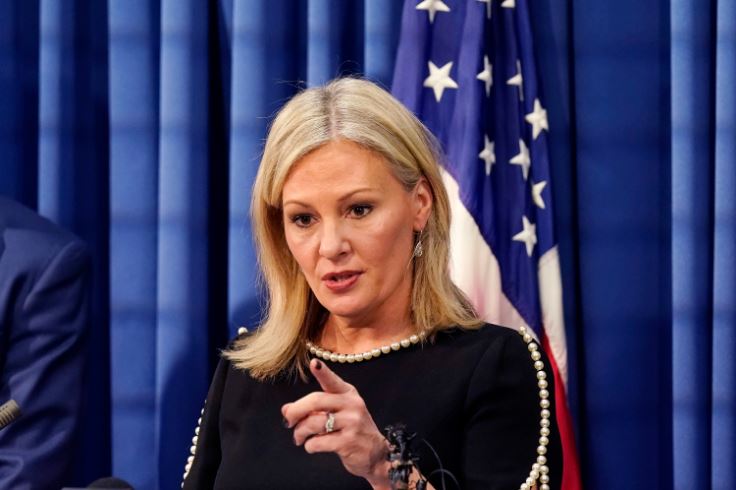 “I am angry. I’m angry as a mother, as the prosecutor, I’m angry as a person that lives in this county,” she said, at a news conference where she announced charges against the parents of the suspected shooter.

She said that while there was a “perfectly executed response” by the school during the active shooting event, there were a lot of simple things that could have prevented the tragedy from happening.

“We have great law enforcement and good training, but I said before, four kids were murdered and seven more injured. So yes, I think we should all be very angry and we should take a very hard look at what is in place in terms of criminal responsibility, what gun owners are required to do,” Karen McDonald said.

She said, “I am not here to say that people shouldn’t own guns.” McDonald added that she hopes that the involuntary manslaughter charges send a message about the responsibility of gun ownership.

“It’s your responsibility, it’s your duty to make sure that you don’t give access to this deadly weapon to somebody that you have reason to believe is going to harm someone,” Karen McDonald said.

She added that looking at the evidence uncovered in the investigation so far, it’s the prosecution’s position that “it’s impossible not to conclude that there was a reason to believe that he was going to hurt somebody.” 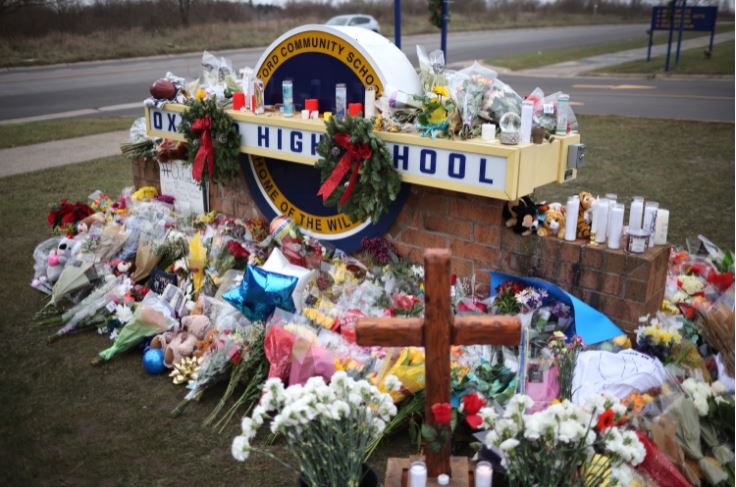 McDonald called the actions of the parents, James and Jennifer Crumbley, “egregious,” saying that “gun owners have a responsibility.”

Here’s an outline of how the events unfurl, according to the prosecutor:

MUST READ:  Tony Elumelu bemoans the loss of '95 percent of crude oil due to theft'
MUST READ:  Strike:FG Refuse To Pay Our Salaries Since February-ASUU

Parents of Michigan school shooting suspects are being sought by police…

According to authorities, police are seeking Ethan Crumbley’s parents only hours before they are supposed to be arraigned on involuntary manslaughter charges in Michigan.

His father purchased the rifle four days before it was used in the shooting, according to the county prosecutor. The suspect was with him at the time and later tweeted about the gun on social media, calling it “my new beauty.”