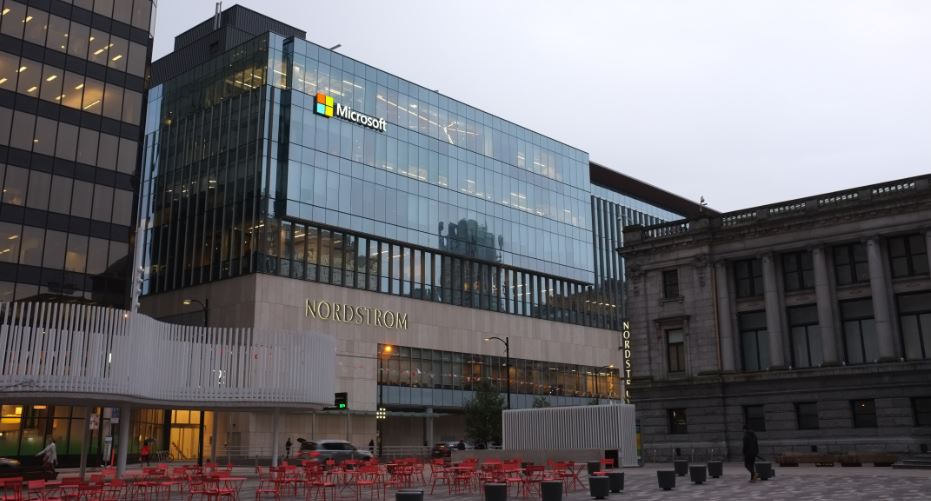 Microsoft has joined the most exclusive club in the world: companies with a market worth above $2 trillion.

After Apple (AAPL), the computer titan is only the second publicly traded American corporation to reach such a valuation. Saudi Aramco, the oil corporation that went public in 2019, has also surpassed that milestone, albeit its market worth on Tuesday was $1.88 trillion.

It was made possible by Covid-19. People spent more time on their gadgets as a result of the pandemic, which increased demand for Microsoft’s computers, gaming systems, and cloud computing platforms. And the company’s stock rose as a result of a stock market surge, as well as the performance of tech businesses in particular.

Since March 2020, when pandemic lockdowns were implemented in the United States, Microsoft’s stock has increased by 64%.

Microsoft announced in April that sales for the three months ending March 31 were up 19 per cent year over year to $41.7 billion.

“Digital adoption curves aren’t slowing down over a year into the pandemic,” Microsoft CEO Satya Nadella stated at the time. “To help our clients stay resilient and change, we’re creating the cloud for the next decade, extending our addressable market and innovating across every tier of the tech stack.”

Warren Buffett has announced his departure from the Bill and Melinda Gates Foundation.