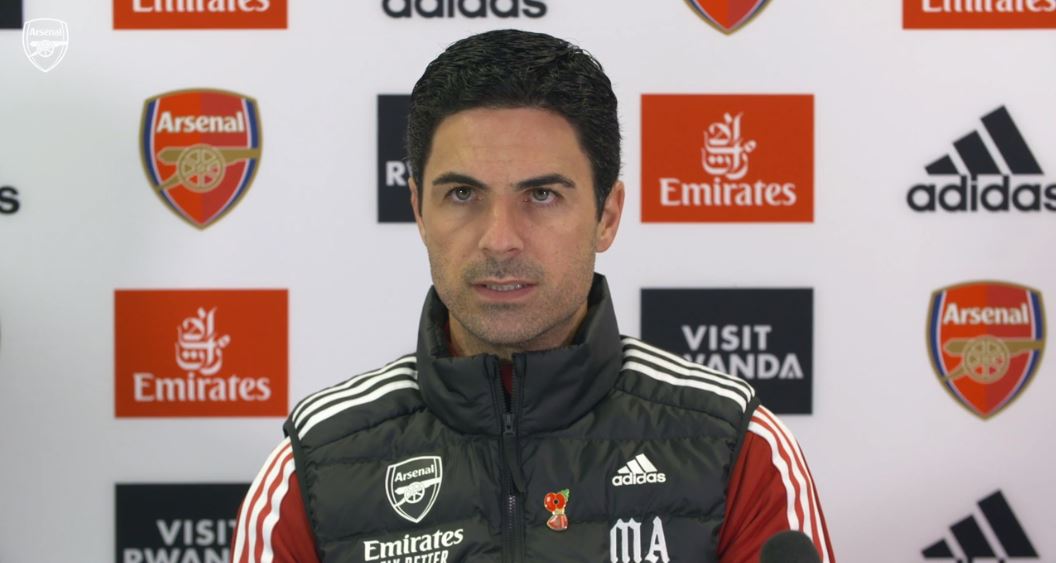 Arsenal will host Watford at the Emirates Stadium on Sunday at 4 pm in the Premier League, a match that will see Mikel Arteta reach a milestone of 100 games in charge of Arsenal.

Mikel Arteta gives team news update ahead of Sunday’s clash with Watford via a zoom call with the media.

Arsenal has an amazing record against Watford in the Premier League, winning eleven of their fourteen meetings, scoring thirty-two goals, keeping seven clean sheets and has suffered just two losses and a draw.

Every game is different, they have a. New manager, a team that needs wins – as we do – and in this league, any team can cause you problems, can beat you, and you always have to be aware of that.

They had an incredible run last year and to do what they did, and now they have changed the manager, it is always difficult in this league for any team so imagine coming from the Championship is even harder. But it is a team that has been in for many years in the league, they are our neighbours next to us and they are tough to beat.

Kieran has been training the last two days, he is feeling much better so hopefully, he will be available.

Let’s see in the next two training sessions how he’s feeling, he has done bits with the team but he’s not fully trained yet, so in the next two days we will see how he is and where his fitness is.

Right knee. Granit is making good progress in the initial stages of his recovery from a medial knee ligament injury sustained on September 26. The current aim is for Granit to be back in full training early in the New Year.

All other players in the men’s first-team squad are currently fit and available for selection.