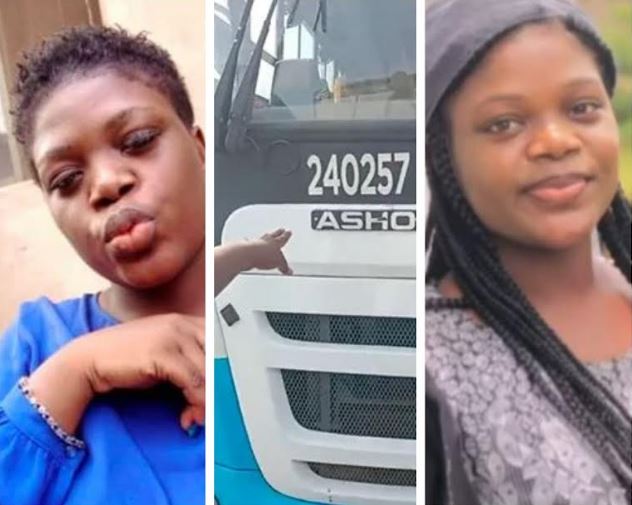 The BRT driver was identified as Andrew Nice (male) by the police, but his photograph was withheld despite widespread demand for it on social media by Nigerians.

Adekunle Ajisebutu, the state Police Public Relations Officer, announced in a statement that Nice had been arrested and the victim’s body had been discovered.

According to the PPRO, the suspected ritualists dumped the lady’s dismembered and unfinished remains on the Carter Bridge near Ogogoro Community.

Ayanwola went missing on February 26 while returning to Ota from Ajah, when she boarded a BRT bus with the number 240257 bound for Oshodi at around 7 p.m. at Chevron Bus-Stop.

When the victim, who worked as a fashion designer in Ajah and spent her weekends in Ota, Ogun State, with her sister, sensed danger on the bus, she sent some voice notes to a friend.

Official statement from the police: ‘Death Of Oluwabamise Ayanwole: BRT Driver Arrested,’ further said the driver was arrested by operatives of the Department of State Services.

The statement disclosed, “This is to further inform the general public that the BRT driver, Andrew Nice, ‘m’ suspected to be responsible for the adoption and murder of Oluwabamise Ayanwole, who got missing on board a BRT bus on 26th February 2022 has been arrested by operatives of the DSS and has been handed over to the police.

“We want to reassure the public that the suspect (driver) will be arraigned in court very soon to face justice.

“We, therefore, appeal to aggrieved persons and sympathisers not to take the law into their hands as the command is doing everything legally possible to prosecute this case.”